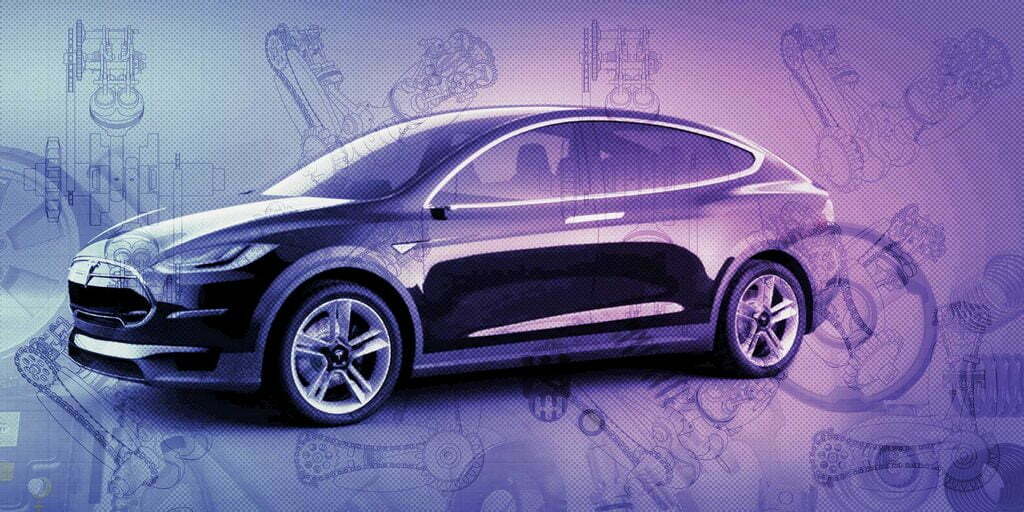 Electric car manufacture, Tesla Motors, is in talks with global component suppliers for setting up a production plant in India very soon. The company is in talks with a German company named Draxlmaier Group and Italian company Magneti Marelli. The process is in final stages of discussion as part of a global contract. Tesla is about to open a manufacturing facility in the country in near future. The Government of India is trying to increase the number of electric cars in the country and has already sent a proposal to the American electric automaker for setting up manufacturing plant here.

Elon Musk, CEO Tesla Motors had stated that the company will be entering India in late 2017 but due to lack of suppliers in the country Tesla will be delaying its entry in Indian automotive market. Musk also expressed interest in setting up a Gigafactory in India to produce lithium-ion battery packs for Tesla products sold in India and other markets. Tesla had already accepted bookings for the Model 3 sedan from India, for a minimum deposit of USD 1,000. Locally sourcing components and parts for its electric cars will allow the company to set up a direct sales model through company-owned retail outlets, similar to what it follows in some US and European markets.

Local manufacturing will also enable the carmaker to avoid paying huge import duties on the CBU models in India. The country also would like to be an all electric car state by 2030. Elon Musk had previously announced that the company will make its Indian debut by the end of 2017, his recent tweet stated that the plans can be put on hold due to some government policies blocking company’s debut. If Tesla does set up operations in India, we can expect the Model 3 to arrive maybe in late 2018 or early 2019.