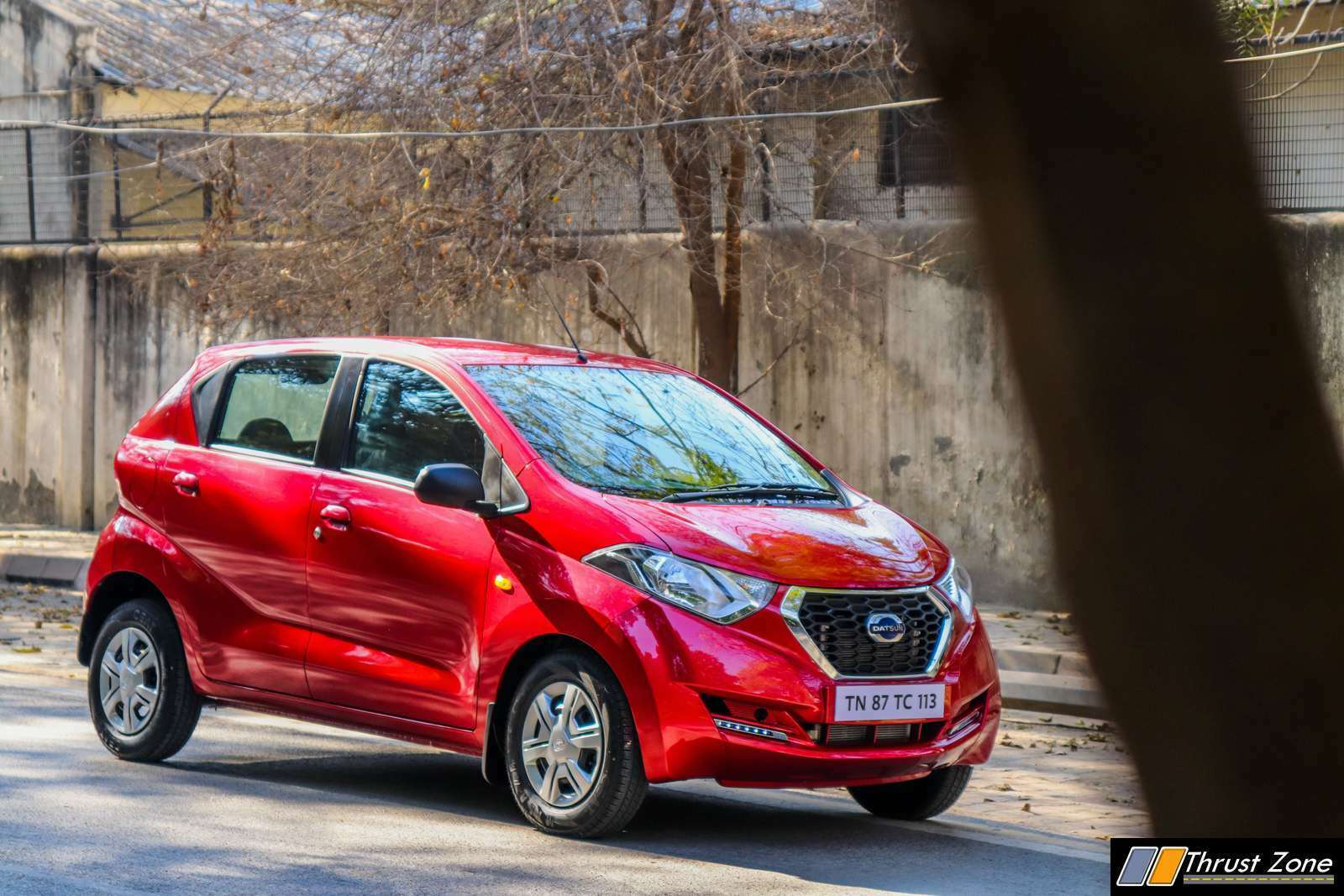 Renault-Datsun are trying their best to take the Indian market by storm. Each and every car coming from their stable has multiple options to choose from. Let it be accessories or engine and gearbox options. Nissan and Renault are making sure that their aim is simple, to capture as much market with their new products, stay in the right light, offer great value for money package without very little sacrifice.

To make sure that happens with Datsun in the first place, the vehicles offered from the stable includes the 1.2 3-cylinder petrol engine which delivered great efficiency and performance at the same time. The new engine will make sure it offers similar performance but add more efficiency. Customers can now pre-book their Datsun redi-GO 1.0L AMT with a payment Rs. 10,000 at all Nissan and Datsun dealerships. Deliveries of these vehicles will commence from January 23, 2018.

There aren’t going to be many changes when it comes to the design of the Datsun GO. The same smart design that includes a well-made grille, funky rear styling along with a side profile that is fresh and modern. We expect new colors, wheel caps, and other bits to make sure the new engine variants stand out from the crowd.

The basic interior will continue with the cars, a change in color scheme and a new color dashboard is expected. Expect an Audio system with a touchscreen on the top-end variant this time. Connectivity options such as USB, AUX and Bluetooth and SD card will be there. Decent space in the front and rear will continue with a large boot in its category will keep customers happy. There is a MID system to show fuel efficiency parameters in the digital speedometer. 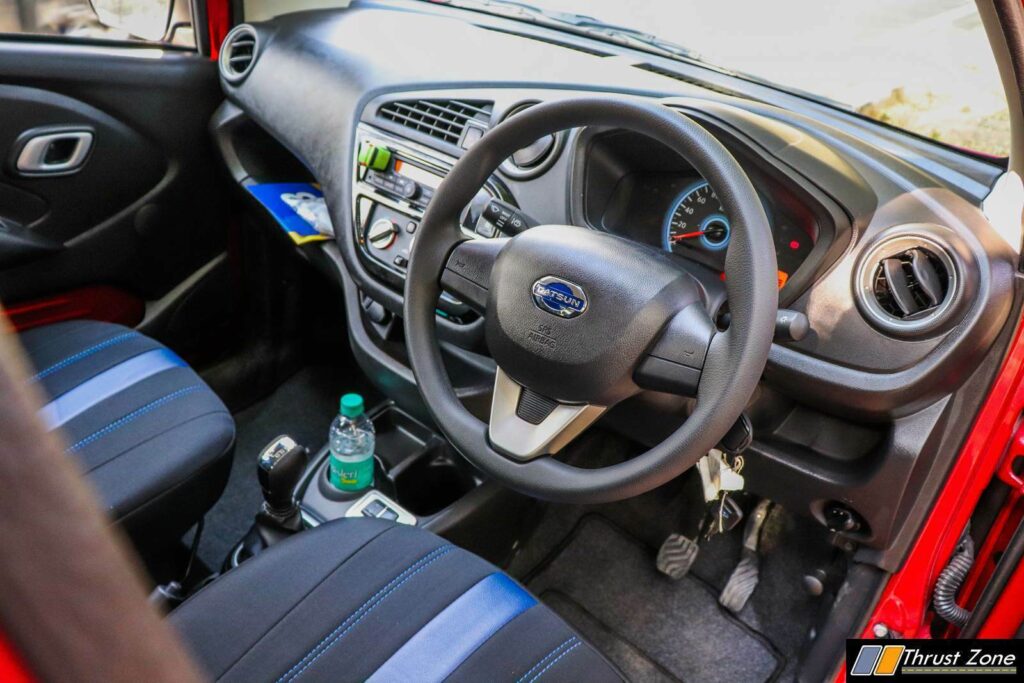 ABS and EBD could come with the car this time around and dual airbags could be offered on top-end variant.

Launched in January 2018, the pricing for AMT variant is 3.81 variant.

The hatchback will come with the new 1.0 litre, 3-cylinder, petrol engine that will develop around 70 BHP and around 90 Nm of torque The motor will be mated to a 5-speed manual transmission and an AMT automatic gearbox with the go can be finally witnessed as well. Mileage numbers should be even better than before as the engine loses displacement and horsepower over the old engine and should give around 25 km/l as well.

Read this too: Nissan Renault and Mitsubishi to take on Volkswagen

Read this too: Nissan has a TOYOTA Fortuner slayers called Navara!!

Read this too: Nissan Terrano gets a facelift

Read this too: Nissan Sunny details

Read this too: Nissan GTR launched

Read this too: Datsun Sells 1 Lakh units in India

Every KTM Modified In The Country Seen In Pictures! – Duke and RC – 200 and 390 All Showcased!