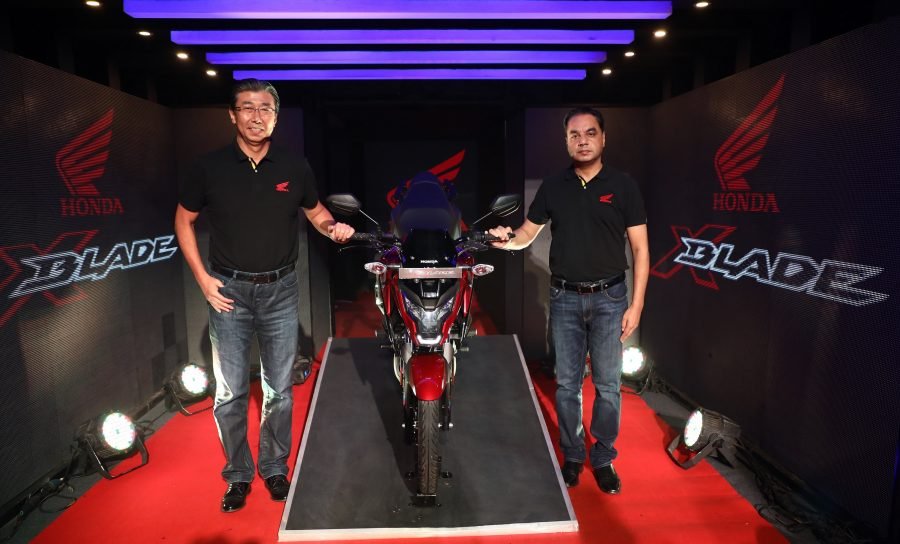 Honda XBlade 160 ABS Launched before April 2019 deadline, continues to be identical in other aspects except for ABS

Equipped with features, the X-Blade ABS ensures enhanced braking performance on the roads. Enhancing the style element of the new X-Blade, the under cowl, front forks cover along with wheel rim stripes are available now as standard fitment.

The design statement of X-Blade has a commanding front stance with a futuristic segment first LED headlamp. Powering the X-Blade is Honda’s 162.71cc HET engine which provides 13.93 bhp at 8,500 rpm and peak torque of 13.9 Nm at 6,000 rpm Blade. A street tech digital meter increases convenience with presence of a service due indicator, digital clock and a gear position indicator. 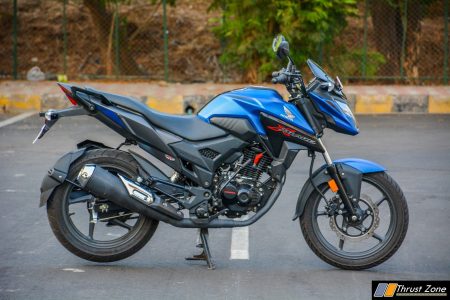