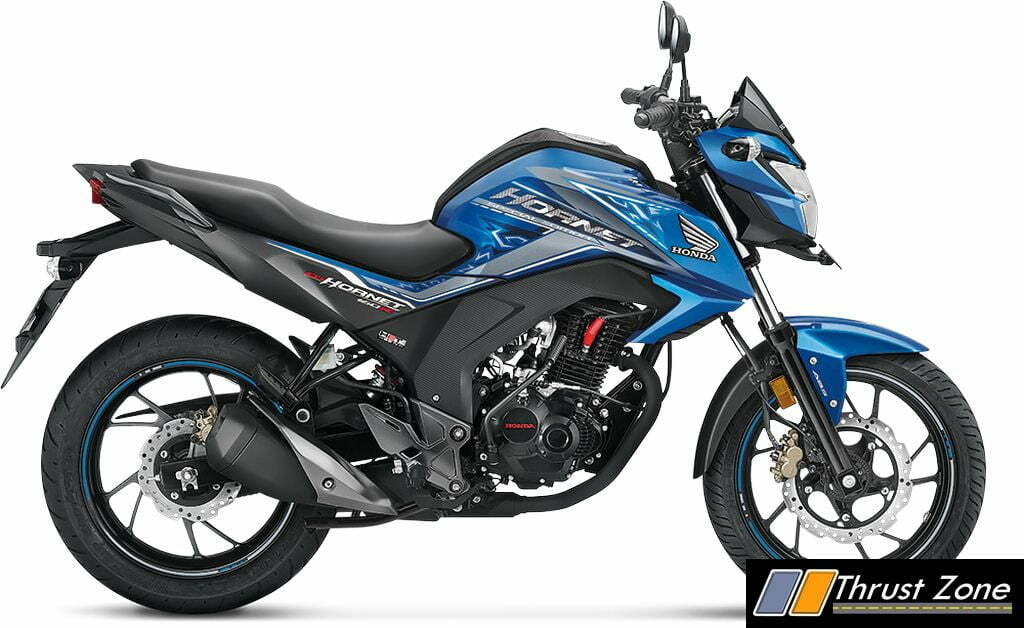 After the launch of the 2018 CBR 250R and X-Blade in India, Honda silently launches the 2018 CB Hornet 160R. Honda has launched the new CB Hornet 160R in four variants and the price starts from Rs 84,675 (ex-showroom, Delhi) up to Rs 92,675 (ex-showroom, Delhi). Honda has now offered some cosmetic changes and also introduced an optional ABS unit, this model was showcased at the recent 2018 Auto Expo. 2018 Honda CB Hornet 160R ABS has segment first features, let’s find out what are those. 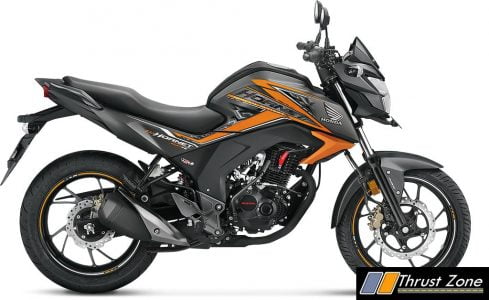 Aesthetically, in comparison with the previous model, the new CB Hornet 160R is offered with cosmetic changes such as restyled graphics and new paint schemes. Honda is now offering this bike with a LED headlight unit which is also seen in the recently launched Honda X-Blade. In addition to this, it also is equipped with an all-digital console which now sits on a redesigned housing and it also is illuminated with a blue backlight. 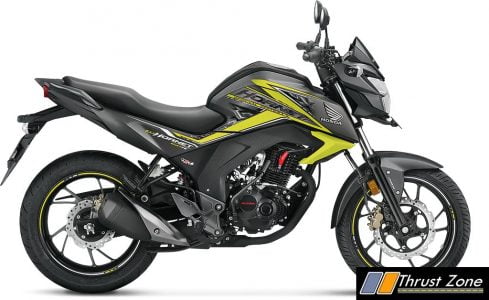 Powering the Honda CB Hornet 160R is the same single cylinder, four-stroke, 162.7cc petrol engine which powered the previous version. This engine is air cooled which produces 14.9 bhp of power and 14.5Nm of twist and is mated with a five-speed gearbox.

The bike is built on a diamond-type chassis and the suspension duties are taken care by telescopic forks at the front and monoshock unit at the rear. Well, there is one special mechanical change, the 2018 CB Hornet 160R is the only motorcycle to come equipped with a single channel ABS unit in its segment. The base variant gets drum brake at the rear and Honda is offering CBS with it. 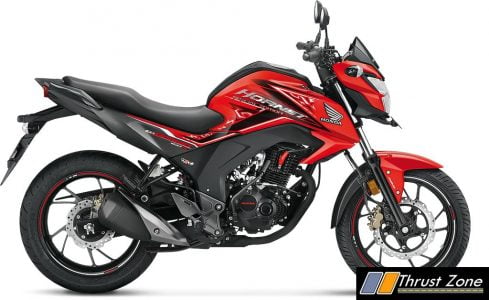 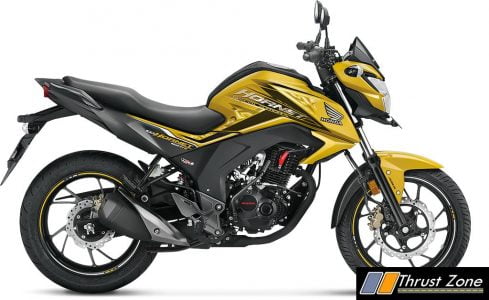 Read this too: ACTIVA 125 with LED lights is here

Read this too: Honda Dio with LED lights is here