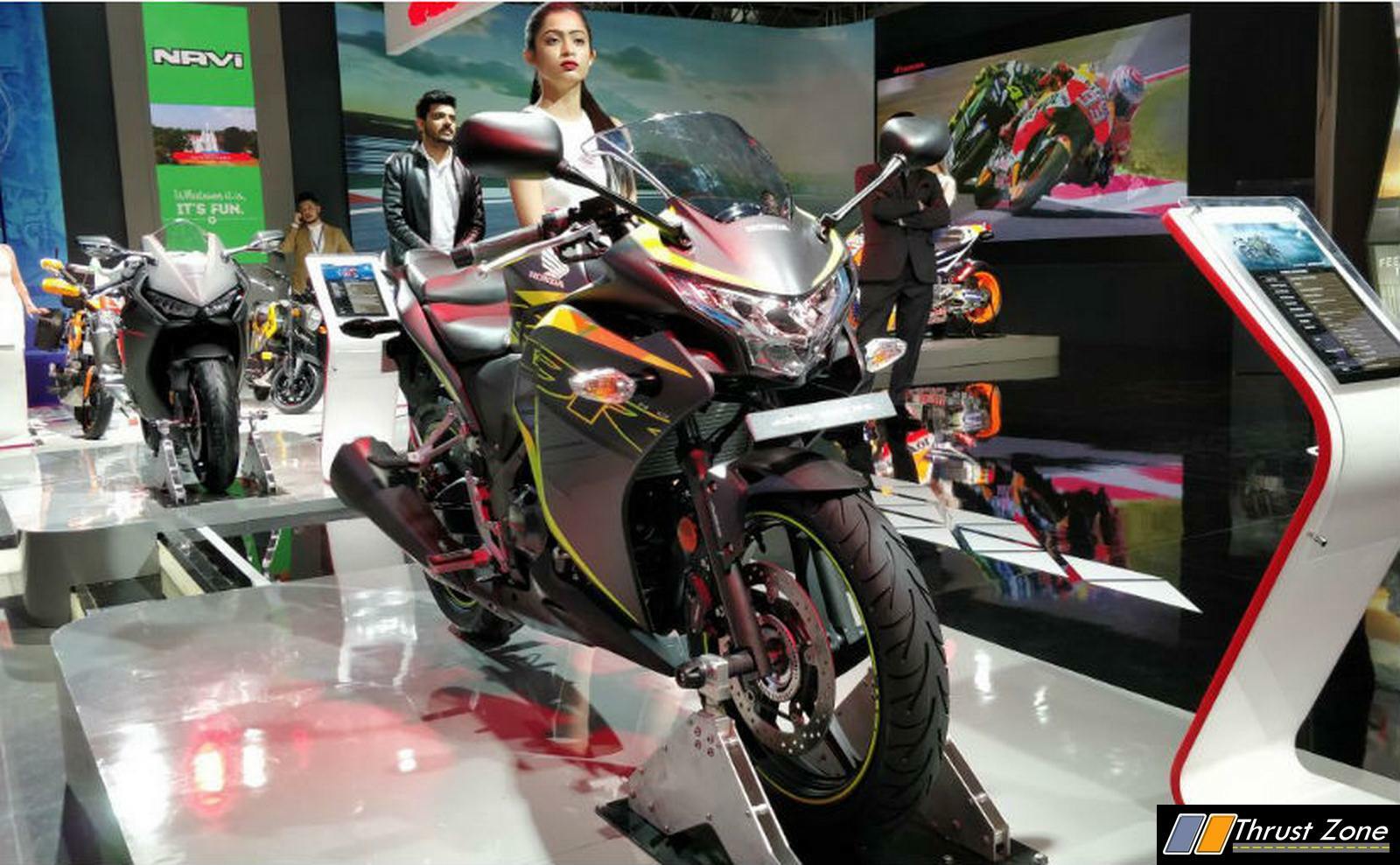 Last year after the BS-IV compliant engines norms came into effect, the Honda CBR 250R was discontinued in India. There were many rumours going on that Honda will bring the CBR 250RR or the CBR 300R to the Indian market. Honda has confirmed that these models won’t be coming to India.

At the 2018 Auto Expo which was held in the nation’s capital, Honda showcased the 2018 Honda CBR 250R. Aesthetically, the design of the bike is same. It now gets new graphics which gives the 2018 CBR 250R more sporty look. In addition to this, the Japanese manufacturer is also offering the 2018 CBR 250R with two new shades to the existing paint scheme- Green and Orange. Honda is also offering this bike with an all LED headlight unit.

Mechanically, there aren’t many changes, and the 2018 Honda CBR 250R continues to be powered with the same 249.6cc four-stroke single cylinder petrol engine. This mill is now BS-IV compliant and is coupled with the six-speed manual gearbox. Speaking of numbers, this engine churns outs 26.5 PS of power and 22.9 Nm of twist. Honda will be launching the new CBR 250R later this year. Do let us know what you feel about this bike in the comments section below. 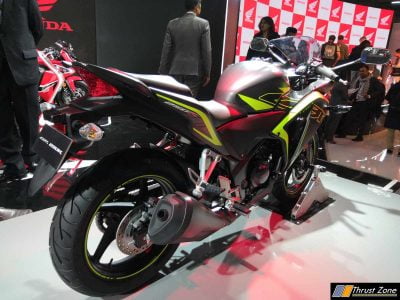 RE Himalayan Sleet: 5 Things You Need To Know