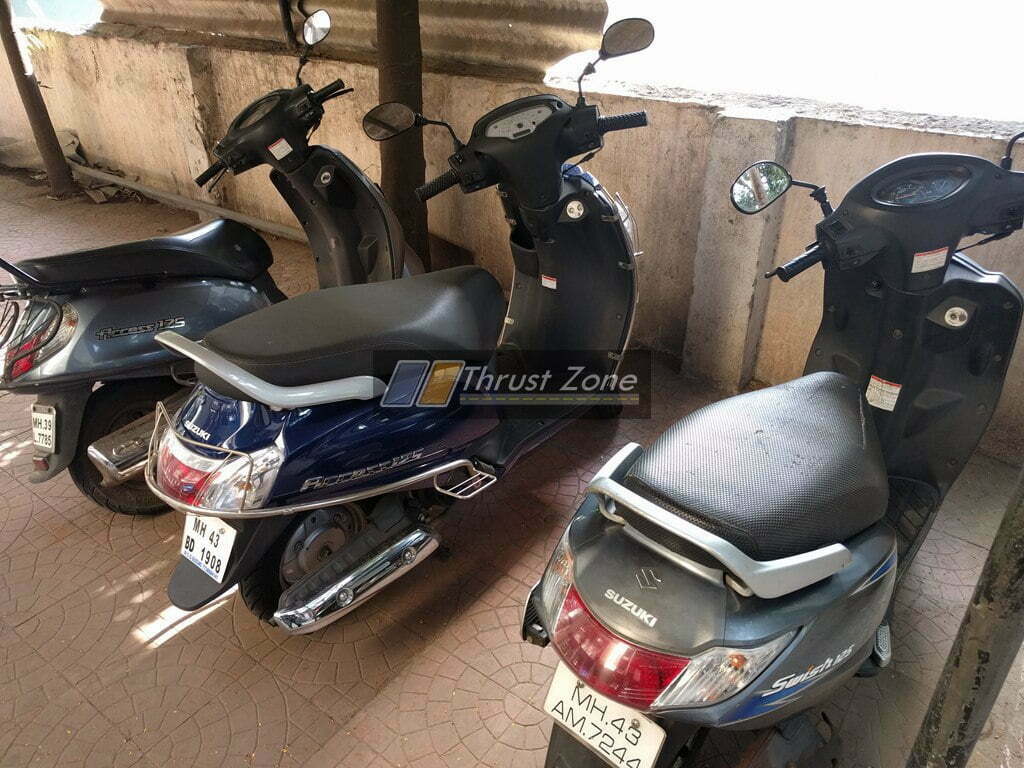 Suzuki 150cc Scooter, given the lineage of the Swish and Access 125 which offer practicality and performance in abundance should keep its competition worried

Suzuki, one of the most established and well-known Japanese two-wheeler manufacturer, plans to launch a premium 150cc scooter, competing the Aprilia SR150 and Vespa 150cc scooters in the Indian market. With the main intention to gain more market share, Suzuki is inching forward to launch the premium scooter in the near future. The company also plans to launch cruisers and motorcycles along with the 150cc scooter. Suzuki plans to sell 1 million two wheelers per year by 2020, and 3 million units cumulatively.

The motorcycle company sold 3 lakh units in the year 2016, and aims a growth of 40% this year. The brand is targeting to sell around 7 lakh units next year.
Suzuki also plans to make India a production hub for the smaller GSX models. the manufacturer also says that their strategy will straddle between scooters, which is their volume grosser for now, and bikes where there would be only 150cc and above engine capacity bikes.

Suzuki has recorded the highest ever sales in India for a single month, selling 56,745 units at a year on year growth of 54.3%. the brand currently sells the Access 125, Access 125SE (the sporty version of Access) and Let’s. We expect the scooter to launch in early 2018. Suzuki could launch the Swish itself with a 150cc as the name already did well when it came to performance scooters. Development isn’t far away, stay tuned. 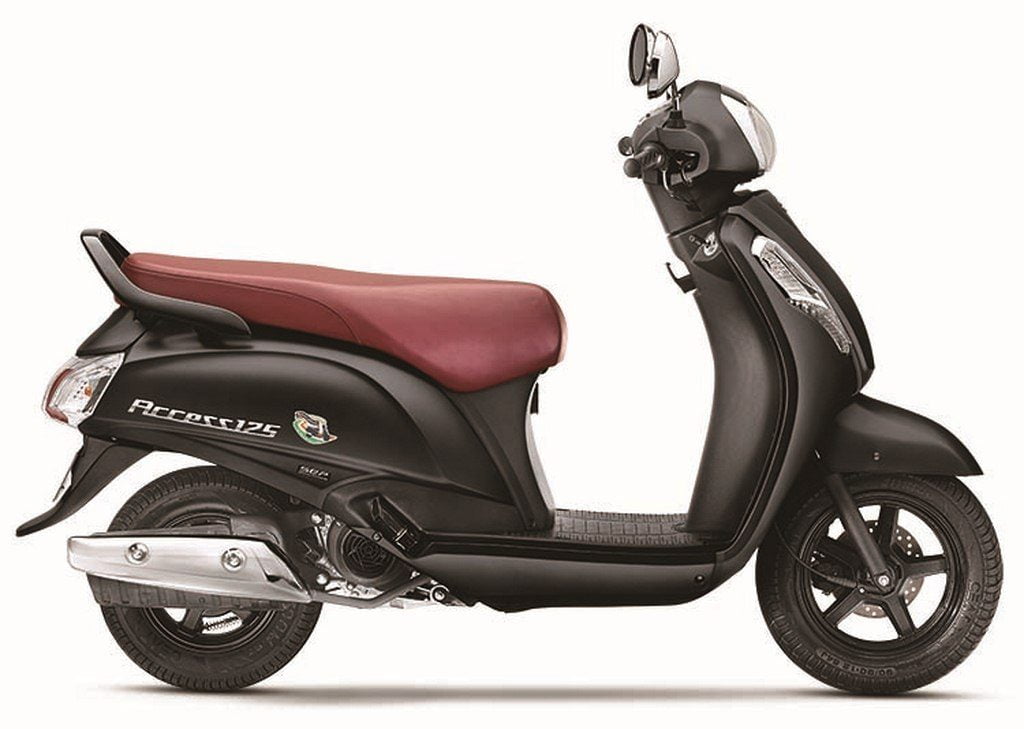 Read this too: Suzuki Intruder 150 vs Avenger 150 EXCLUSIVE Shootout Comparison

Read this too: Intruder Fuel Injected coming in late 2018

Read this too: Gixxer Special Edition on sale now!

Read this too: MODIFIED GIXXER IS A TRANSFORMER

Read this too: Gixxer Fi launched

Read this too: Dual Tone Gixxer spotted at dealerships

Read this too: R15 rival from Suzuki is here.. coming to India!

Read this too: Ninja 250 rival from Suzuki also unveiled

Bajaj Pulsar Festival of Speed Is BACK! Season 3 Announced