Volkswagen announced the launch of its special CUP edition across the Polo, Ameo and Vento carlines. The special CUP edition will reflect the fever of cricket by adorning stylish new leatherette seat covers and chrome badge. Adding to its sportiness will be alloy wheels and body graphics. The Cup edition models of the Polo, Ameo and Vento will be available across all Volkswagen dealerships in India at an attractive price to the customers. Effective 1st January 2019 all Volkswagen carlines will have four year ‘4 Ever’ warranty. 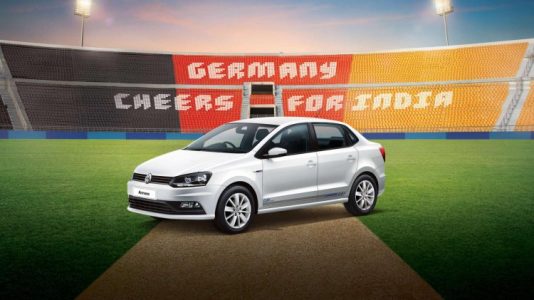 Engines wise, there is a new 999cc three-cylinder petrol engine is good for 76hp of power at 6,200 rpm and 95 Nm of torque at 3,000-4,300 rpm. While power has gone up 1 bhp in comparison to the older unit, the torque is lower by around 15 Nm. However in the 1-litre configuration, the torque kicks in earlier which hints at enhanced drivability of the motor. What’s even better is the fuel efficiency figure, which at 18.78 kmpl is higher than the 16.47 kmpl of the previous unit. 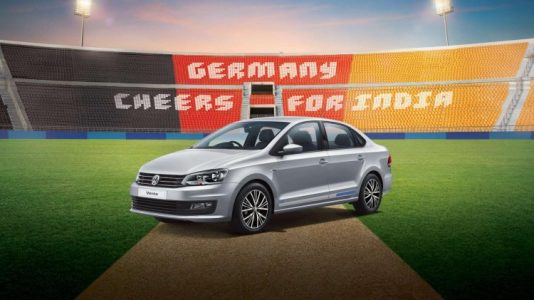 The 1.5-litre TDI diesel engine is capable of producing 90 bhp and peak torque of 230 Nm. The transmission duties are carried out by a 5-speed manual transmission gearbox on both the trims. Along with this petrol variant the other variants on offer are the petrol GT TSI making 105 BHP and 175 Nm of torque, the GT TDI making 110 BHP and 250 Nm of torque and the diesel powered versions.