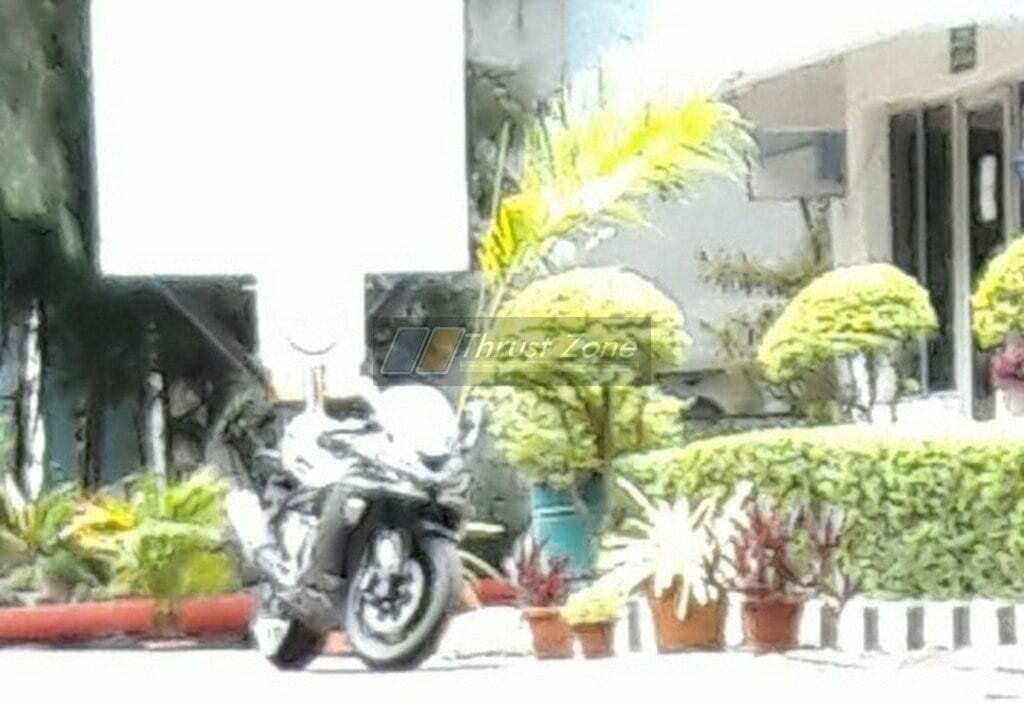 Enthusiasts who are craving to get their hands on proper Japanese SuperSport, we have a good news around the corner. Recently the Kawasaki ZX-6R was spotted at the ARAI test facility which was undergoing some homologation tests. Today, we have pictures. So what does a homologation test exactly mean? This a test which is done on a bikes or cars to certify if they are fit for use according to Indian road conditions. Hence this could be clear indication that Kawasaki is planning to launch this supersport bike in the Indian market.

In the mid-engine capacity segment, Kawasaki currently sells quite a few motorcycles in India which includes the Z650, Versys 650, Ninja 650 and the Z900. With the introduction of the ZX-6R it will bring a huge transformation in the Indian motorcycle scene as it will be the first Japanese supersport to be sold in the nation. The supersport segment was first debuted by Triumph with the launch of the Daytona 675R (now discontinued) and after which we saw the launch of the Ducati Panigale 959 and the MV Agusta F3 800.

Due to the previous rules laid by the Indian government, motorcycles below 800cc could not be imported into the nation unless and until it was homologated first which was an expensive process. Hence Japanese bike manufacturers were not launching 600cc supersport bikes in India. In addition to this, the price tag of the supersport bikes was coming close to litre class bikes. 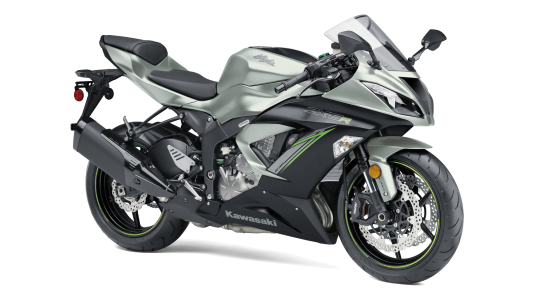 The Kawasaki ZX-6R is indeed expensive, but it does come with premium parts or kits which includes, Showa big piston forks at the front (fully adjustable), at the rear it gets Showa monoshock dampers, Bridgestone Battlax S20 tyres and Nissin monobloc brake calipers. In terms of electronics, this supersport is equipped with three-stage traction control, two level of power modes and ABS. Also, powering the ZX-6R is the 636cc inline-four engine that generates 120PS of power.

Just like the ZX-10R, Kawasaki may get the ZX-6R in India via the CKD (Completely Knocked Down) route once launched. This has helped Kawasaki to get the pricing right by locally assembling the ZX-10R and hence it retails at Rs 12.8 lakh (Ex-Showroom, India). If the ZX-6R also comes through the CKD route it can be assumed that it will be priced somewhere around Rs 10 lakh (Ex-Showroom, India). As of now, its too early to predict when will Kawasaki launch the ZX-6R in the Indian market, but reports suggest it will happen next year.