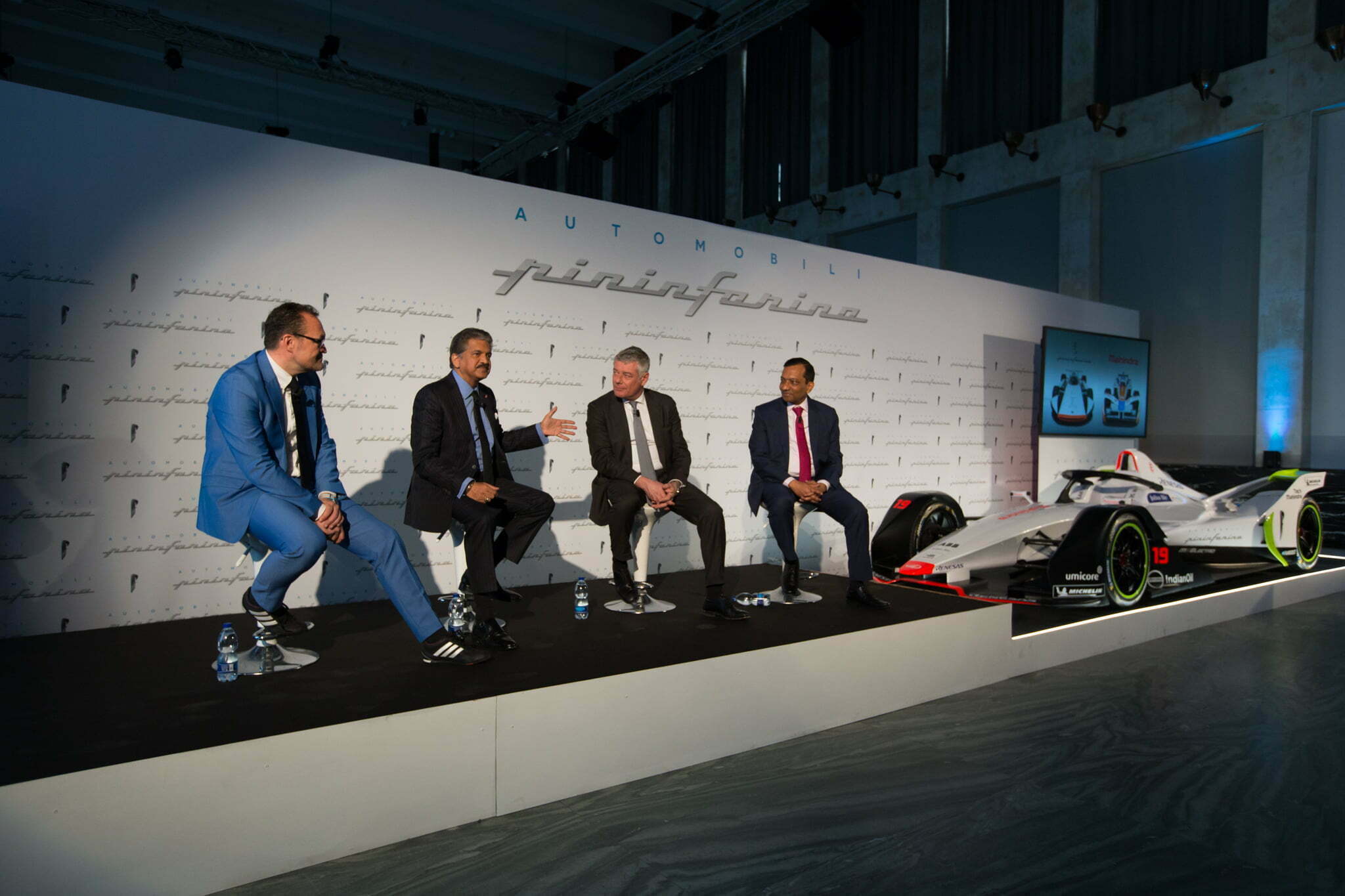 Automobili Pininfarina will create luxury electric car and will make a hypercar which will do 100 km/hr in two seconds!

Automobili Pininfarina will be led by Michael Perschke, as its Chief Executive Officer. Michael brings with him over 25 years of experience with premium German brands at both headquarter director-level as well as in various market roles. He was the Managing Director of Audi in India and a member of the Management Board of Volkswagen Group Sales India, from 2010 to 2013. Michael will play an instrumental role in developing the strategy for Automobili Pininfarina. He will be joined by Per Svantesson as Chief Operating Officer. Per brings with him relevant experience including his stints with the Volvo Group and NEVS. More news as we get it! 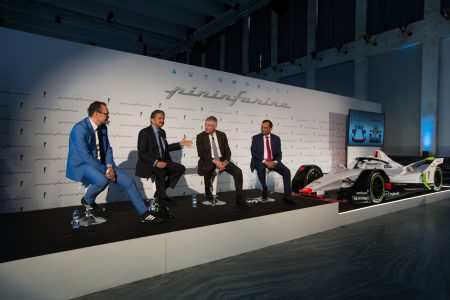