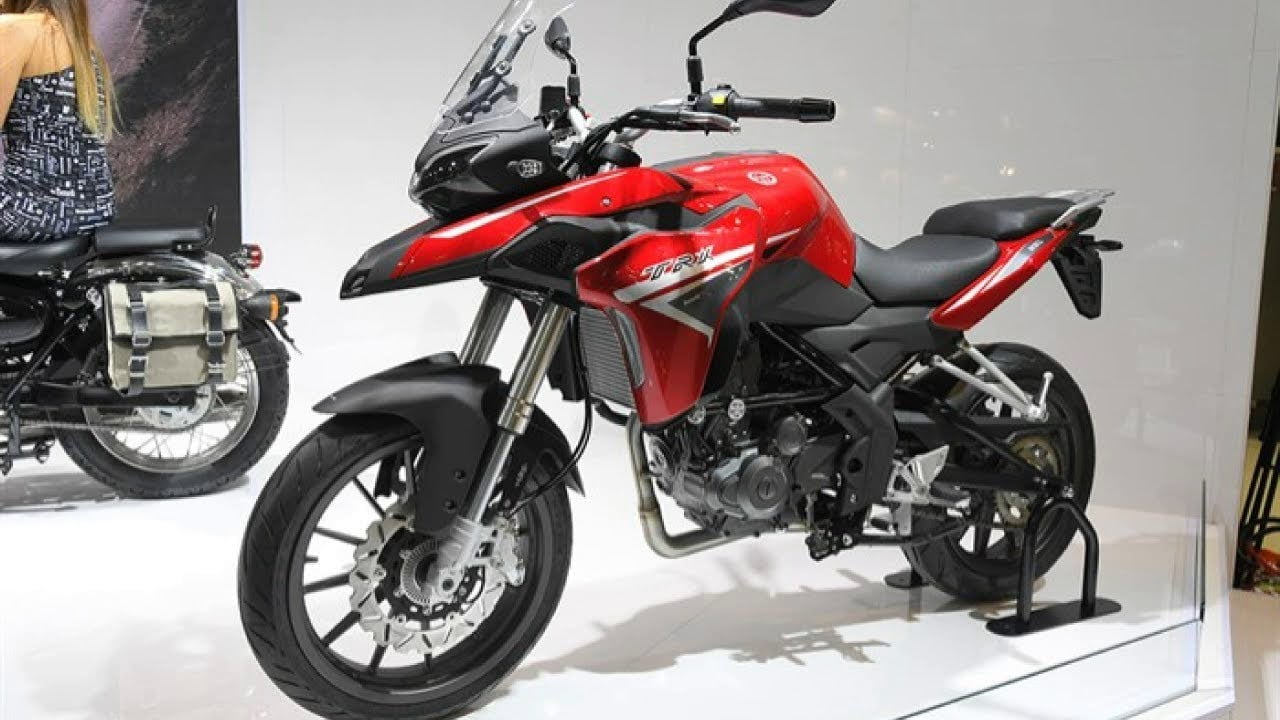 Benelli TRK 251 India Launch Will happen around late 2021. It is being made BS6 compliant right now as we speak in mid 2020

Benelli Motorcycles India is getting ready for its re-entry into the Indian motorcycling scene. A brand which was inert for almost a year is now restarting its operation courtesy its new shareholder. After getting popular amongst the naked bike enthusiasts, Benelli wants to step into another growing segment which is the entry-level adventure motorcycle segment. Benelli TRK 251 India launch is on the cards. Considering just how well bikes the Royal Enfield Himalayan, the BMW G 310 GS and the Hero Xpulse 200 have hyped the market, its no surprise that the more the merrier. So Benelli thinks it’s got the right weapon in the form of the baby TRK – the TRK 251.

The TRK 251 looks pretty identical to its bigger 500cc cousin. The similarity reminds you of the Benelli TNT 300 and TNT 25 as both the bikes were very same in design and dimensions. The bike looks well proportioned and very appealing. For instance, the twin projector headlamp setup at the front looks modern and it also has LED DRL’s flanked on top.

The front beak and the neatly shaped windscreen add character to its adventure theme. The 17-litre fuel tank features recesses to lock your knees, while the neatly designed tail looks sporty but is functional thanks to the generous pillion space and grab-rail. Considering that it has a pretty high ground clearance of 200mm, you can be a bit more adventurous and not worry about our tall scrapers. The dry weight of the motorcycle is 153kg. Fully fuelled up the bike will weigh around 170odd kilos which is heavy for a bike of this class.

This new mini-adventure weapon gets a steel trellis frame with 41mm USD forks at the front with an adventure-friendly 120mm of travel whereas the rear gets a monoshock with 51mm of travel. Most of the mechanical components are shared with the yet to launch Leoncino 250 which shares them with the TNT 25.

The baby TRK does with 17-inch wheels both front and back. These wheels are shod with Metzeler Sportec M5 tires. Why these tires you ask? Well mainly because this TRK is meant for soft-roading and is not an all-out off-roader. In the braking department, this bike comes equipped with a 280mm petal disc up front and a 240mm disc at the rear. Thankfully dual-channel ABS is offered as standard. 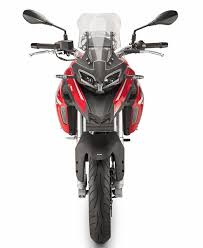 There isn’t much to talk about the TRK 251 in the engine department. The engine is the same unit as that on the Leoncino 250. We can expect the engine to come in a slightly different state of tune to suit its adventure character and be BS6 compliant. For the record, this single pot 249cc engine puts out 25.8 PS and 21.2 Nm of torque. The engine is mated to a 6-speed transmission.

When launched, the Benelli TRK 251 will go head to head against bikes like the Royal Enfield Himalayan, the BMW G 310 GS and the Hero Xpulse 200. It is low down on power as compared to the latter two but is almost similar to the Himalayan in terms of power output. The Himalayan, however, misses out on ABS which the other three bike offer as standard.

The Benelli TRK 251 is scheduled to launch in the early 2021. It is very likely that Benelli India will launch the bike in the price bracket of INR 2-2.3 lacs. This pricing will obviously position it as a premium product as compared to the RE Himalayan and Xpulse 200.

Read this too: BS6 Benelli 302 Tornado

Read this too: Benelli 302 Naked Launch

Read this too: Benelli 600RR Supersport – All New

Read this too: Benelli Leoncino 800

Read this too: Benelli TNT 600 All New Generation

Read this too: Benelli Leoncino 752s

Read this too: Benelli Service cost go down!