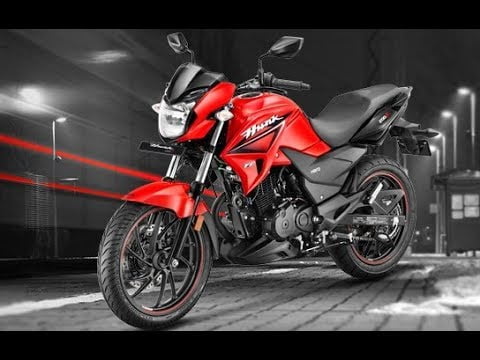 Hero Hunk 200R launched in Turkey is the companies attempt to serve local markets according to their preference, we should get Fi in Xtrem200R by 2020.

Hero Motorcorp is not doing so well in the domestic or in the international markets. That is reflecting in their sales. However, in the 2018 Auto Expo, they revealed the Xtreme 200R which did create quite a stir. Ironically the 200R’s re-branded cousin was recently launched in Turkey.

The bike carries the name ‘Hunk 200R’. Yes, as you might have guessed it, it carries a lot from the Xtreme 200R. Interestingly, the Hunk 200 gets some other updates which the Indian version misses out on.
Starting with the new fuel injection system, unlike the Xtreme’s carburetted motor, which promises better fuelling. Along with that the new Hunk also gets newer graphics. However, it still does not get ABS which is a need now.

In the engine department, there is very little that separates the Xtreme from the Hunk. Both the bikes are propelled via the same 199cc motor that is a tweaked and upsized version of the Achiever 150’s engine, which itself is a derivative of the Honda motor. The engine’s max power is rated at a modest 18.4 hp and max torque is rated at 17Nm.

Hero kick-started their journey in Turkey in 2014. Since then they’ve launched quite a few motorcycles there, many being Indian models with different names. The other manufacturer that is a rival to Hero is Bajaj Auto of India. Bajaj had showcased the NS200 Adventure in the recent Motorbike Show is Istanbul. 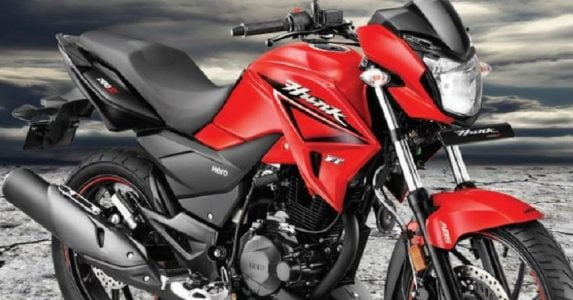 If the Xtreme is launched in India it will go against bikes like Bajaj Pulsar NS 200, TVS Apache 200, Suzuki Gixxer 155 and the Honda Hornet. The fact that it is not equipped with bells and whistles of its rivals means that the Xtreme could be priced significantly lower. Expect a price tag of around INR 90,000 (ex-showroom). What do you think of the Hero Xtreme? Is it the bike that will finally take the fight to its rivals?

Read this too: HERO Xtreme vs Apache 200