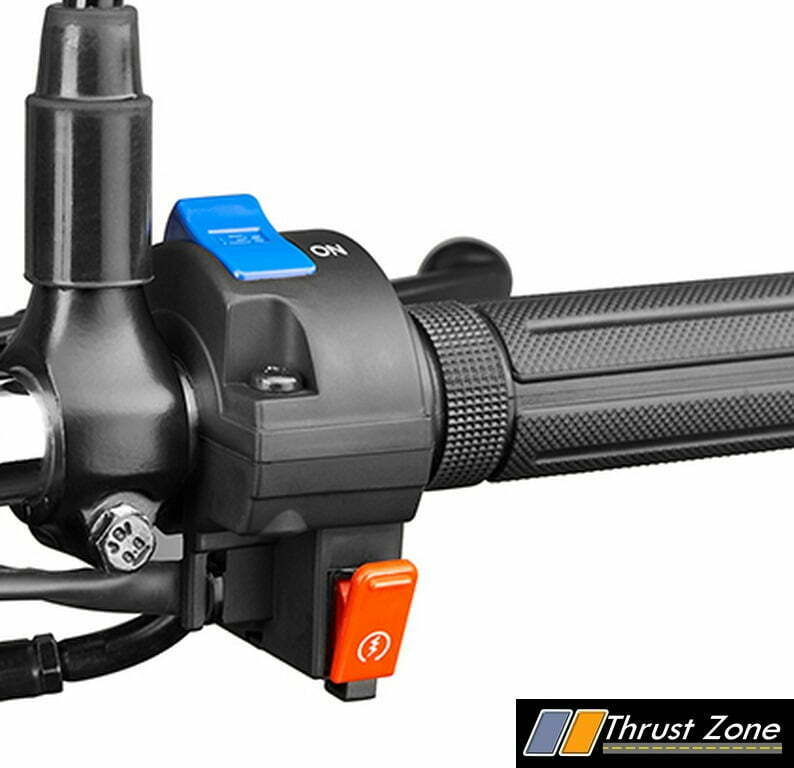 Hero MotoCorp has become the first two-wheeler manufacturer in the country, to receive the BS-VI certification for a two-wheeler. Hero MotoCorp received the Type Approval Certificate from International Centre for Automotive Technology (ICAT) for the Splendor iSmart motorcycle, after it was successfully tested for compliance to the BS-VI emission norms. The BS-VI compliant motorcycle has been designed and developed in-house, at the Company’s R&D hub, the Center of Innovation and Technology (CIT) in Jaipur, Rajasthan.

Following the Type Approval process – in which a manufacturer is required to build a prototype and get it tested & certified from any of the Govt approved test agencies – ICAT, ARAI or GARC – the manufacturer is eligible to start the manufacturing of the certified model. With this, Hero MotoCorp has reaffirmed its commitment to be ready for the BSVI transition much ahead of the April 1, 2020 deadline. The Company has the technological prowess for meeting the BS-VI norms and will now be gearing up to make its large portfolio of motorcycles and scooters BS-VI compliant. 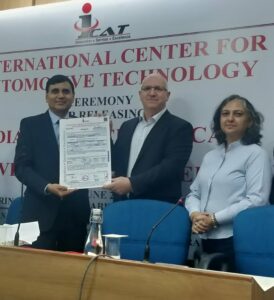 Mr. Dinesh Tyagi, Director – ICAT said, “We congratulate Hero MotoCorp for becoming the country’s first two-wheeler manufacturer to get the BS-VI certification. The Type Approval Certificate was issued to the Company’s Splendor iSmart motorcycle that has been developed and manufactured indigenously by Hero MotoCorp. Last year ICAT issued the country’s first approval for BS-VI norms for Heavy Commercial Vehicle (HCV) segment also. The BS-VI emission standards are much more elaborate in their scope and integrate substantial changes to existing emission standards ensuring cleaner products to the consumer.”

Read this too: HERO Xtreme vs Apache 200 Specification comparison

Read this too: HERO Xtreme vs Apache 160 Real-Life Shootout