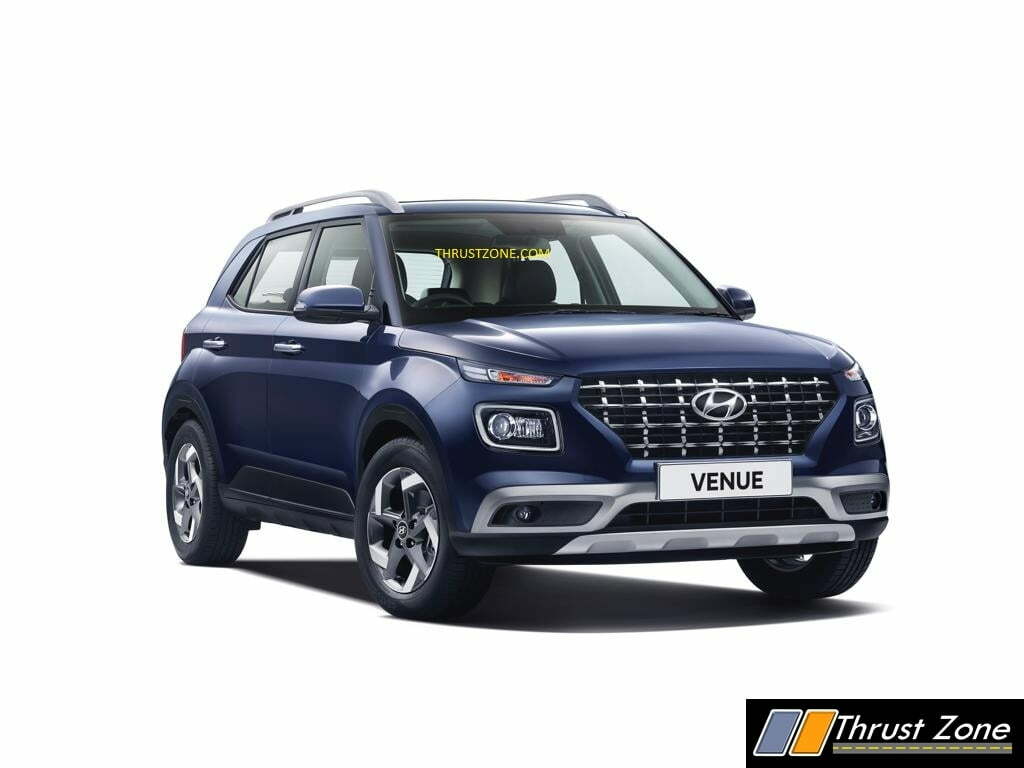 Hyundai Venue Images and Information Revealed as the launch is set for May 21’st.

During the 2016 Auto Expo, Hyundai had showcased the Carlino Concept which was code names as HND-14. This concept model was less than four meters in length and the SUV spotted testing all this time has been teased in the same way it was spied all long till last week. Now, we have the official images.

Hyundai Venue looks like the styling has been inspired from the Kona and the Creta. The shape of this SUV looks similar to the Creta and the front fascia gets the same styling as that seen on the Kona with the split headlamp unit. Also, on the front, this SUV gets Hyundai’s new cascading grille, while at the rear the styling somewhat takes inspiration from the Carlino Concept with the rectangular tail lamps. The top eye-brow seen in the MG Hector and Tata Harrier here is solely for the turn-indicator. DRL are placed below it and seen with the head-lamp. 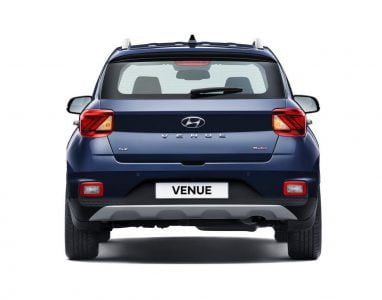 It has all the features you would ever need. 33 connectivity option with the new blue link connectivity feature. First seen on the Verna to a certain extent.

Read this too: Read about it blue link technology here. 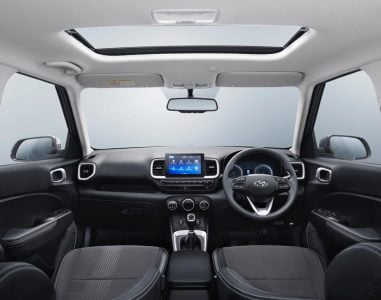 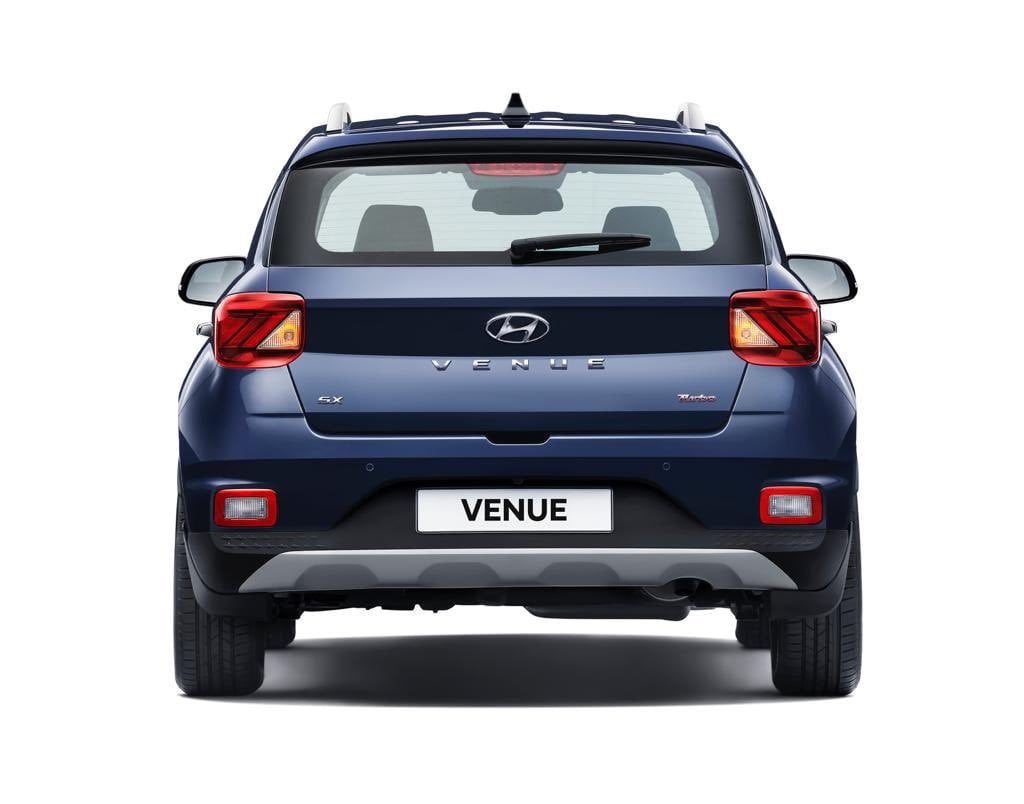 Hyundai’s 1.0-litre turbocharged petrol engine gets 120 BHP and 170 Nm of torque. While for the diesel motor, it could get the 1.4-litre engine which powers the Elite i20 gets 90 BHP and 220 Nm of torque. The turbo petrol engine has been coupled with a seven-speed dual clutch automatic gearbox. The naturally aspirated motor and diesel motor will come with 6-speed manual gearbox and makes 83 BHP and 113 nm of torque.

Hyundai Venue SUV segment has been booming from quite a few years with products such as the Tata Nexon, Ford EcoSport, Mahindra XUV 300 and the Maruti Suzuki Vitara Brezza. In the coming months, this segment will explode as many manufacturers such as Jeep and Kia are coming as well.

Read this too: Hyundai rolls out 7 million units in India till date