2019 Kawasaki H2 Launched in India – Limited Period To Book It 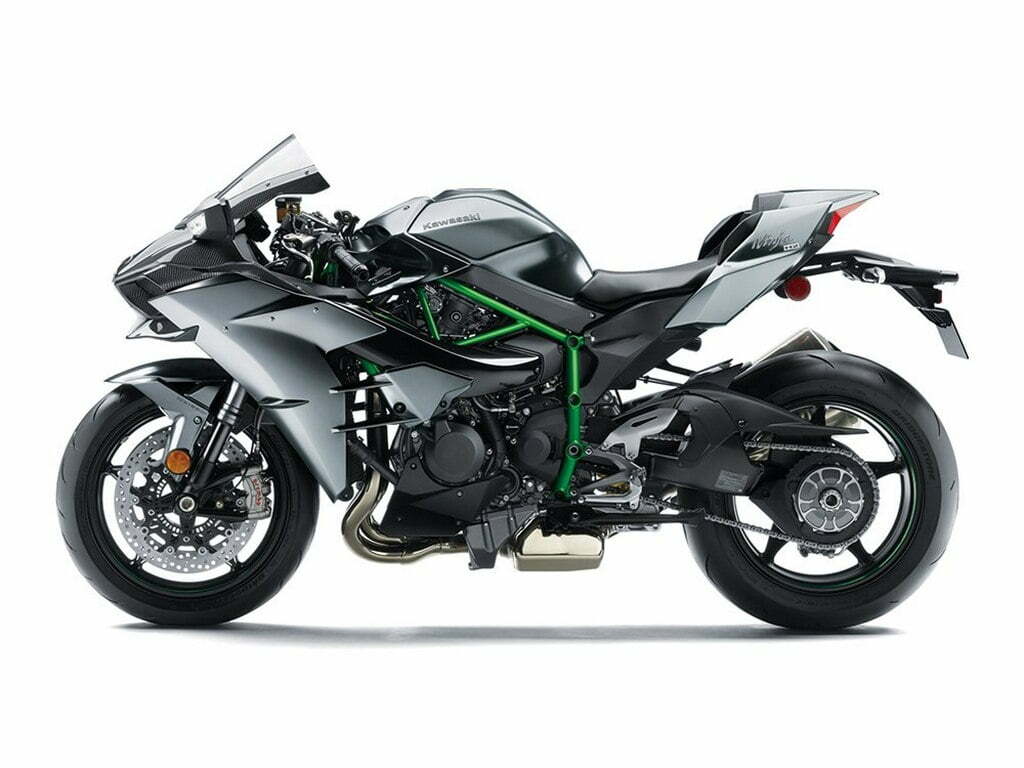 As if it was required! 2019 Kawasaki H2 comes with more power and some changes which are an industry first.

Who even hates the Kawasaki Ninja H2? When launched back in 2015, this bike a technological marvel. The first forced induction motorcycle to make its public appearance; it was sure a special moment for all the motorcycle fraternity. It was also the fastest accelerating production motorcycle courtesy its howling inline 4 supercharged engine.
Later on however with the introduction of more modern motorcycles like the Panigale V4 and many new litre class bikes, the H2 was overshadowed. Kawasaki did launch the H2 Carbon and it was a hit but because this bike carried a higher price tag, it was not counted amongst the other litre class bikes. In the recently held Bonneville Speed Week motorsports an independent team made up of Kawasaki engineers succeeded in setting a world speed record of 209.442 mph (337.064 km/h) on the Kawasaki flagship Ninja H2 in the P-PB 1000 class.

Fast forward to today and Kawasaki has revealed that a new H2 is coming. 2019 Kawasaki H2 will get a massive overhaul. For starters, the power output will be a humongous (hold your breath) 231hp! Yes you heard that right. The torque also sees a hike to a ground shattering 141.7 Nm. This bump in power is due to the new induction technology that is used in the H2 SX. Oh wait! Kawasaki has some more to offer. There’s also an updated ECU along with revised intake-chamber, different air-filter and new spark plugs. Combine all this and you have a new production bike records already on the charts.

Now for a bike as fast as the 2019 Kawasaki H2 you need some really edgy stopping power and Kawasaki knows that too, so for the 2019 version the Japanese giant will employ the top of the line Brembo Stylema callipers which were first seen on the Panigale V4. This new H2 will also come with a futuristic looking TFT dash which will feature Bluetooth connectivity. Another interesting feature is the new ‘Rideoloy’ mobile app which will display information like fuel level, battery condition, service interval reminders and also a data logger. 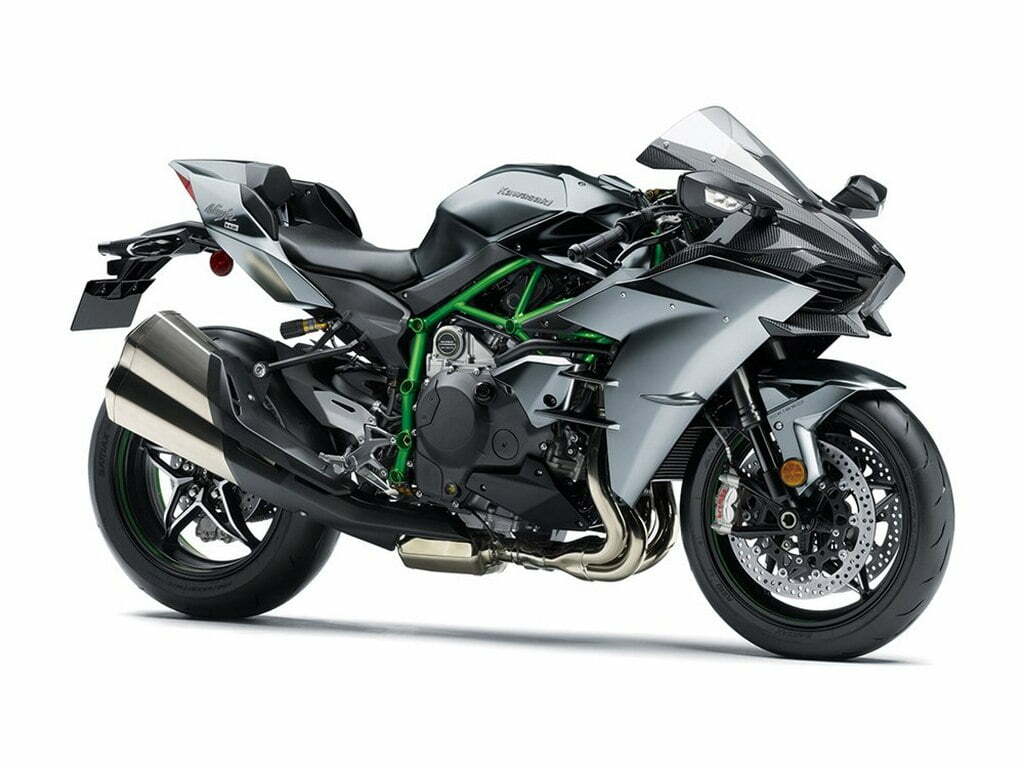 Kawasaki’s new party trick is the ‘self-healing’ paint job. And as its name suggests, this paint scheme will make small scratches and marks disappear after application of heat. Many of these changes will make it to the special edition of this bike – the H2 Carbon. The weight of the 2019 Kawasaki H2 has remained the same and that’s great considering just how much stricter the emission norms are.

19MY new Ninja H2’s ex-showroom (Delhi) price is INR 34,50,000, while the price of Ninja H2 Carbon is INR 41,00,000. Ninja H2R will be available for 72,00,000 ex-showroom (Delhi). All these three models are CBU which are produced by selected high-skilled special engineers in Japan. The booking period will be start from 1st September 2018 and will be closed by 31st October 2018. The delivery to the customers will be done in next year. And for booking related queries customers can visit the nearest Kawasaki showroom.