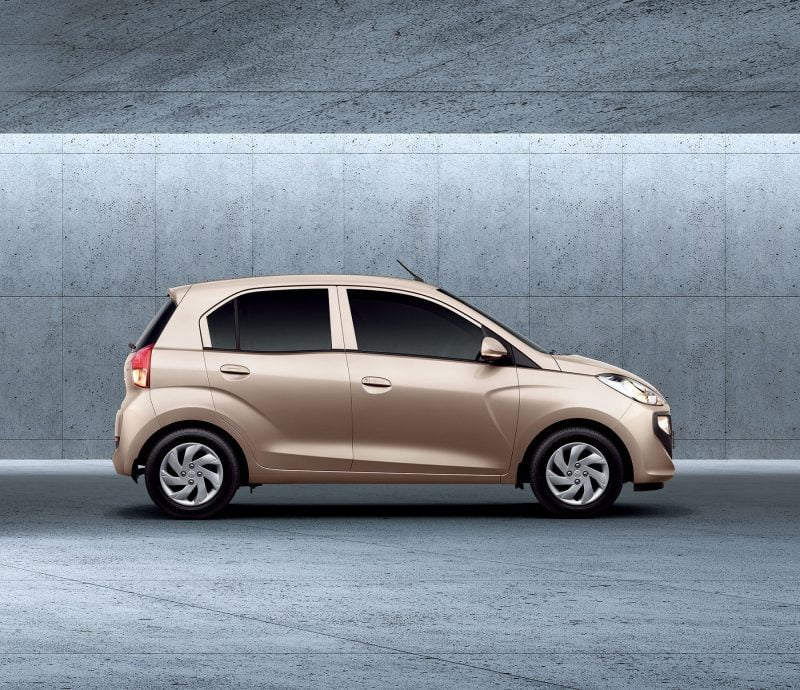 2019 Upcoming Hyundai Santro AMT options to be included only in Magna and Sportz variants.

New Santro to get AMT on Mangn and Sportz variants Hyundai is preparing for the launch of new Santro in India on October 23. We already know that the car will be available in both manual and AMT versions. And now, the latest reports suggest that AMT will only available in the middle Magna and Sportz trims of the Santro. The base Era and top-end Asta won’t get the option of automatic to keep the cost in check.

It is for the first time Hyundai is going to use AMT in its model line-up. The AMT unit has been developed indigenously and will also be offered in Grand i10 and Elite i20 later. Just so you know, the new Santro is based on BA architecture which uses 63% of high strength steel for better structural rigidity.
Under the hood, a 1.1-liter, 4-cylinder petrol will power the Santro with output rated at 69PS and 99Nm. The transmission will include either a 5-speed manual or a 5-speed AMT and the car will also be available with factory-fitted CNG making 59 PS and 84Nm of max torque. 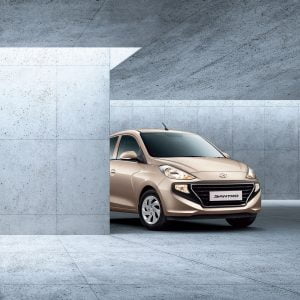 The new Santrogets decent mileage numbers to show off. Both manual and automatic versions deliver the 20.3 kmpl while CNG model returns 30.5/kg of fuel-efficiency. In terms of acceleration, Santro can breach 0-100 kmph in 14.5 seconds and 16.6 seconds for the manual and AMT variants respectively.
The 2019 Hyundai Santro will feature many first-in-class features such as 7″ touchscreen infotainment system, Apple CarPlay and Android Auto, iBlue, and rear AC vents. For safety, the driver side airbag along with ABS and EBD will be standard across the range.

Volkswagen Sells Race Cars To Public For Double The Price