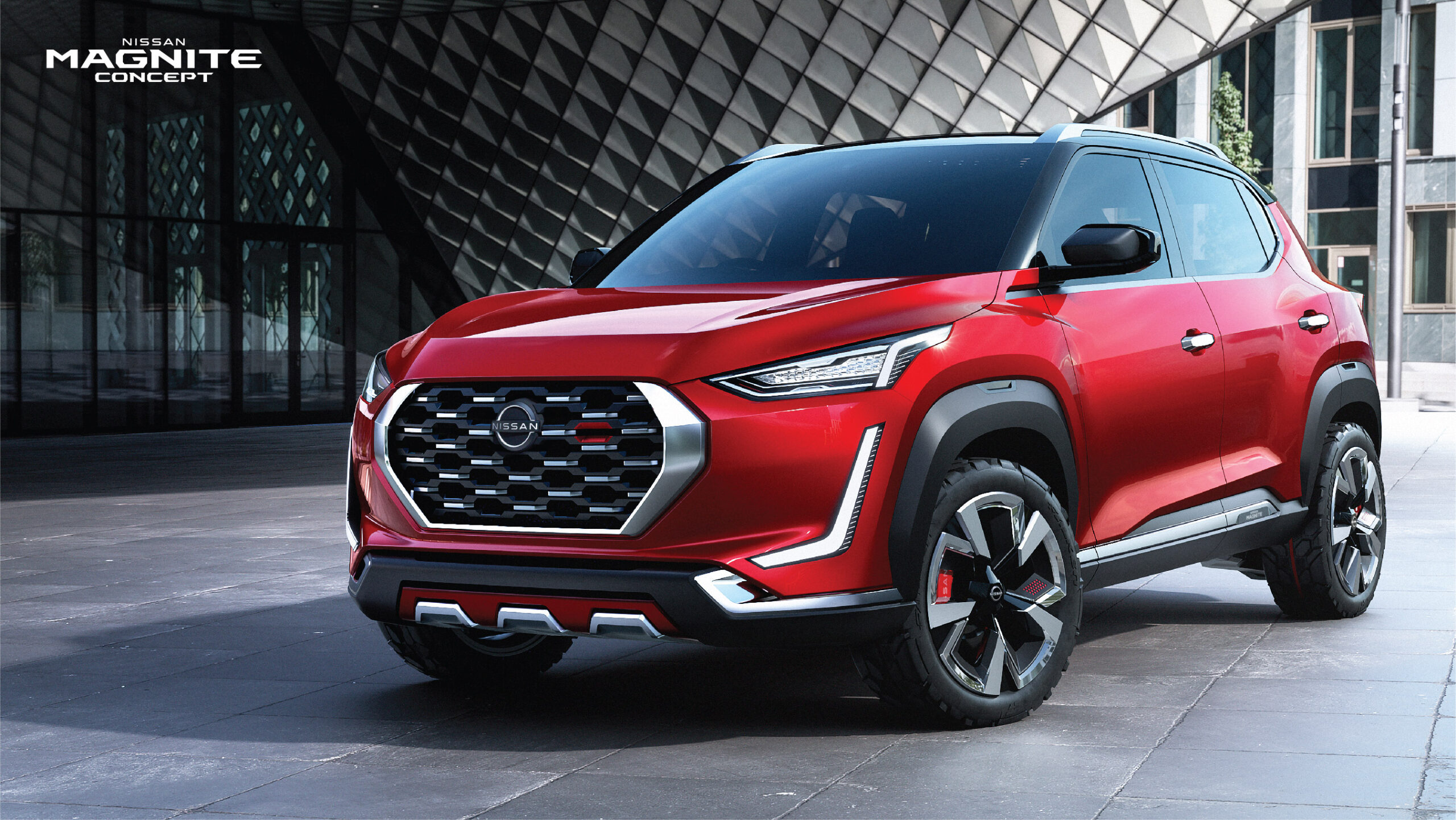 The next big launch from the house of Nissan will be the Magnite SUV. It is one of the most anticipated launches of the year and here’re features that make the upcoming compact SUV unique among the competitors. For the first time, the Nissan Magnite SUV concept was showcased to the world on July 16th, 2020 at the global headquarters. Nissan also showcased the new logo of the company which is big change over the previous version.

Design and Style: Sub Four Meter Nissan SUV is heavily relying on the Magnite’s striking design. The crossover credentials married to butch stance and coupled with chunky alloy wheels make the Magnite unique and interesting. In addition, Magnite will feature a dual-tone paint scheme and LED headlamps and tail lamp units to up the excitement quotient. Interior gets a subtle layout with a simple screen layout and good use of colors, atleast in this concept form. 90% of this should turn into production. 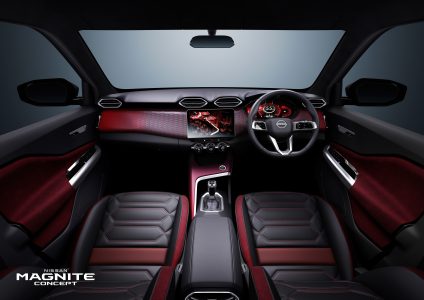 Engines and Transmission: In terms of engines, there won’t be an option for diesel. Nissan Magnite SUV will use 1.0-litre, 3-cylinder petrol motor from Renault Triber which is capable of putting out 72bhp and 96Nm. The engine will come mated to a 5-speed manual transmission with AMT being considered for a later point in time. The high-end versions of Magnite, on the other hand, will get an all-new 1.0-liter turbocharged petrol engine which makes high-ish 95bhp. This turbocharged motor is expected to get a 5-speed manual transmission and Nissan could even spring a surprise by introducing a CVT for this more powerful engine. 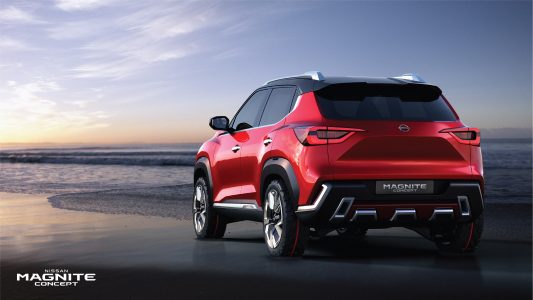 Features and Equipment
Magnite will feature a long list of equipment in order to take on already established rivals. Some of the prominent ones include a large touch screen infotainment system, 360-degree camera parking system, automatic climate control, steering mounted controls, and connected car technology. 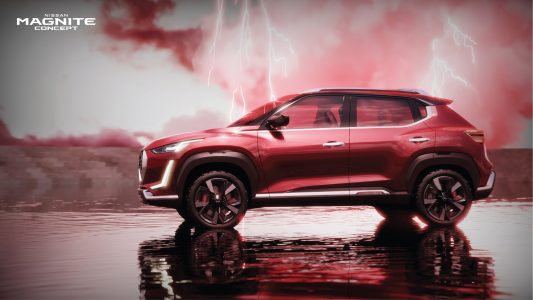 Pricing and Value for Money 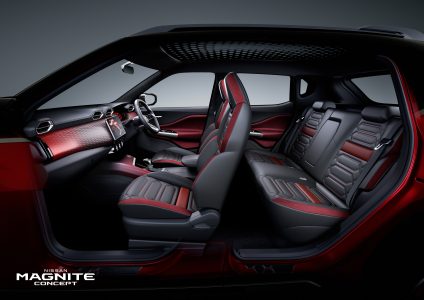 Nissan will price Magnite competitively with the base version rumored to be priced around Rs 5.25 lakh. Even the high-end turbocharged petrol variants with a CVT will be priced below Rs 6 lakh. If these speculations turn out to be true then the Nissan Magnite will prove to be a formidable contender. There is no official confirmation on the launch date but Nissan is expected to launch the crossover in the month of August in the Indian market. This will help the Japanese carmaker to build the momentum for Magnite’s sales in the festive season that follows month of August and lasts till December.