Mahindra Roxor Is The Sophisticated Thar For The American Market – Do You Want One in India? 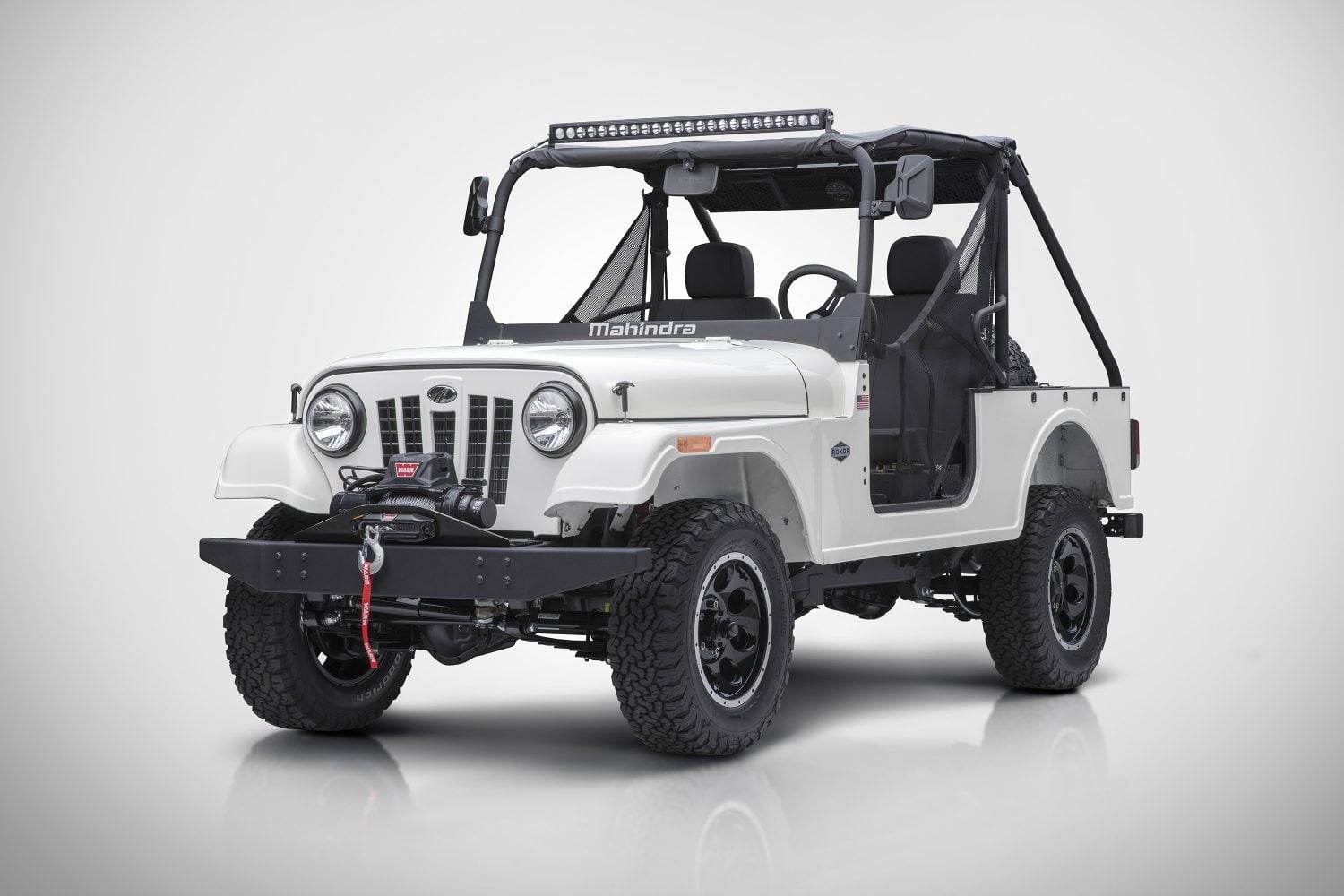 Mahindra Automotive North America has, to date, created 300 new jobs and invested over $230 million into Southeast Michigan. As both ROXOR production and other programs ramp up, Mahindra anticipates creating an additional 400 jobs and investing another $600 million in the local economy by 2020. Mahindra held the public unveiling of Mahindra’s ROXOR—a new, off-road vehicle.

ROXOR signifies Mahindra’s commitment to introducing its tough, no-nonsense automotive heritage to the consumers in the North American market. ROXOR’s design demonstrates that Mahindra intends to stay true to its roots of industrial-grade construction and durability.

Unlike the plastic-bodied, belt-driven vehicles long accepted in the Side x Side category, ROXOR offers a simple, hard worn approach, featuring a steel body on a boxed steel frame, a heavy-duty Mahindra turbo-diesel 4 cylinder engine, and a style 5-speed manual transmission. 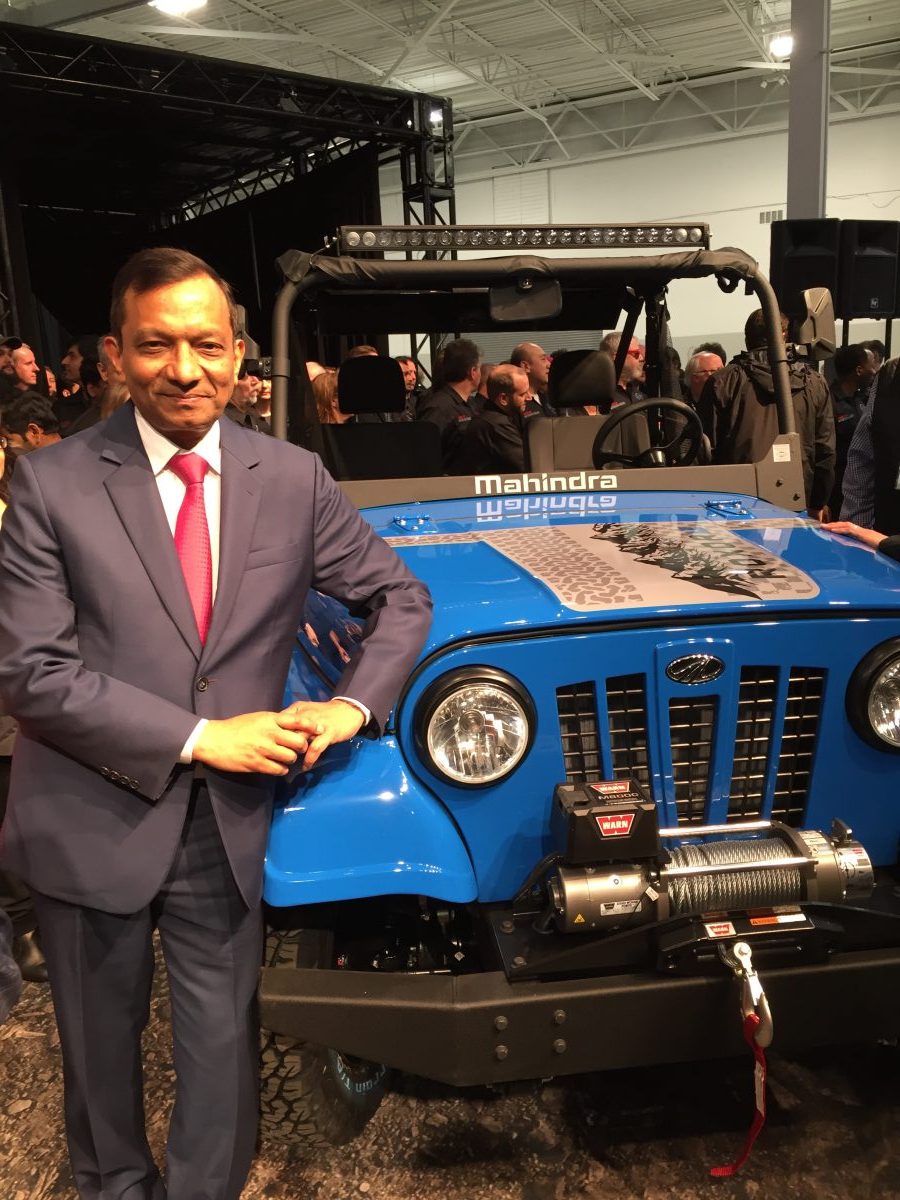 ROXOR was conceived, designed, engineered and is being produced in Metro Detroit by Mahindra Automotive North America (MANA). MANA is part of the USD 19 billion Mahindra Group and recently opened a new NA Automotive headquarters and manufacturing center in Auburn Hills, MI. MANA’s new operation is the central component of the 400,000 sq. ft. (spanning 3 facilities) footprint Mahindra now has in Metro Detroit and is the first OEM manufacturing/assembly facility to open operations in Southeast Michigan in over 25 years.

Audi, Nokia and Vodafone working together to equip the Moon with a 4G cellular network.