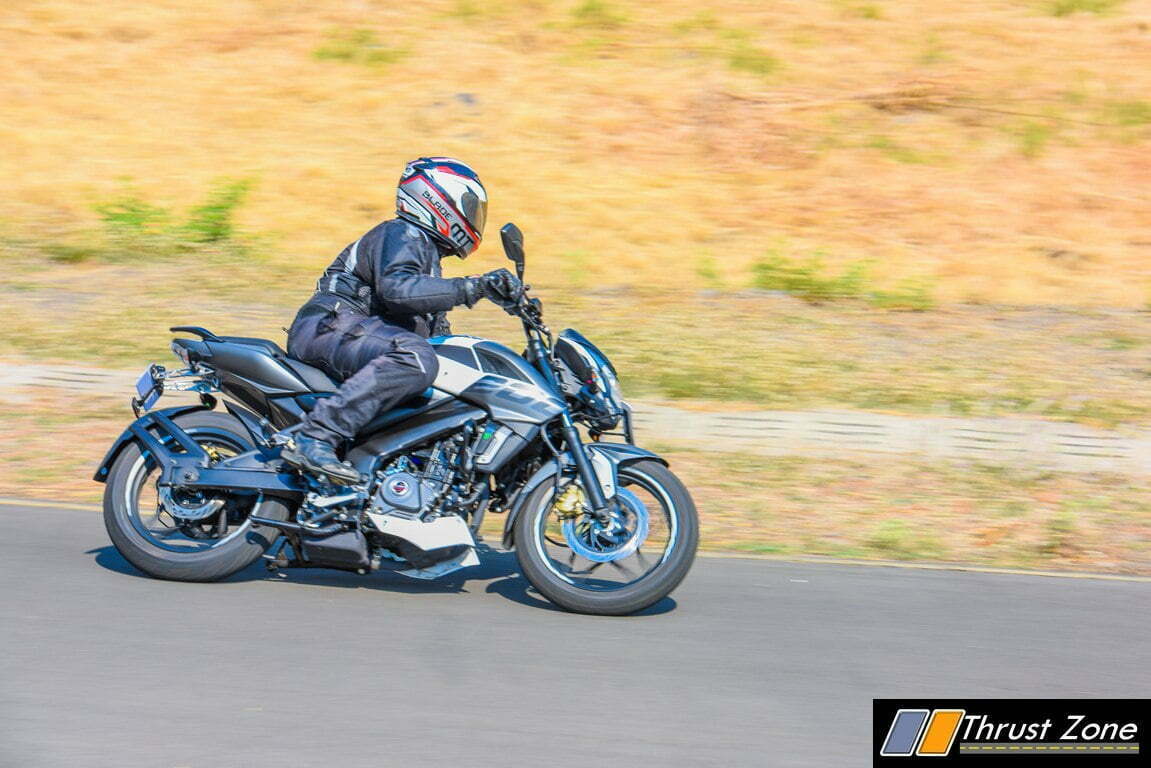 Bajaj has officially launched the Pulsar NS200 with ABS. The most loved enthusiast naked street fighter in its class was fighting for its crown against the likes of the FZ 25 and Apache 200 now has one more weapon against them. The inclusion of ABS makes sure it now has the safety card along with the higher power output as well. NS200 always excelled at the fact that it has best chassis and suspension bits along with superior brakes.

All of this now backed with single channel ABS as well. Single channel is a welcome move by enthusiast and customers along with critics as it controls cost and delivers all the safety at an affordable price tag. The front brake is the most important part of the bike and not locking it under hard and emergency braking situations means that you are safe all the time. Recently, Suzuki Gixxer SF Fi also get ABS at the front wheel only, making it the second manufacturer after Bajaj to offer the same idea.

Bajaj NS200 ABS has been launched at 1.08 Lakhs ex-showroom Mumbai and on-road prices are in the ball park of Rs. 1.28 Lakhs. The NS200 will continue to be powered by the same engine and makes 23.5 BHP of power and 18.6 Nm of torque from its triple spark, 4-valve, liquid cooled carburetor engine. It is yet to be seen when Bajaj’s rivals such as the TVS Apache and Yamaha FZ25 offer the same as former already has the technology while the other one waits for the norms to kick in 2019. 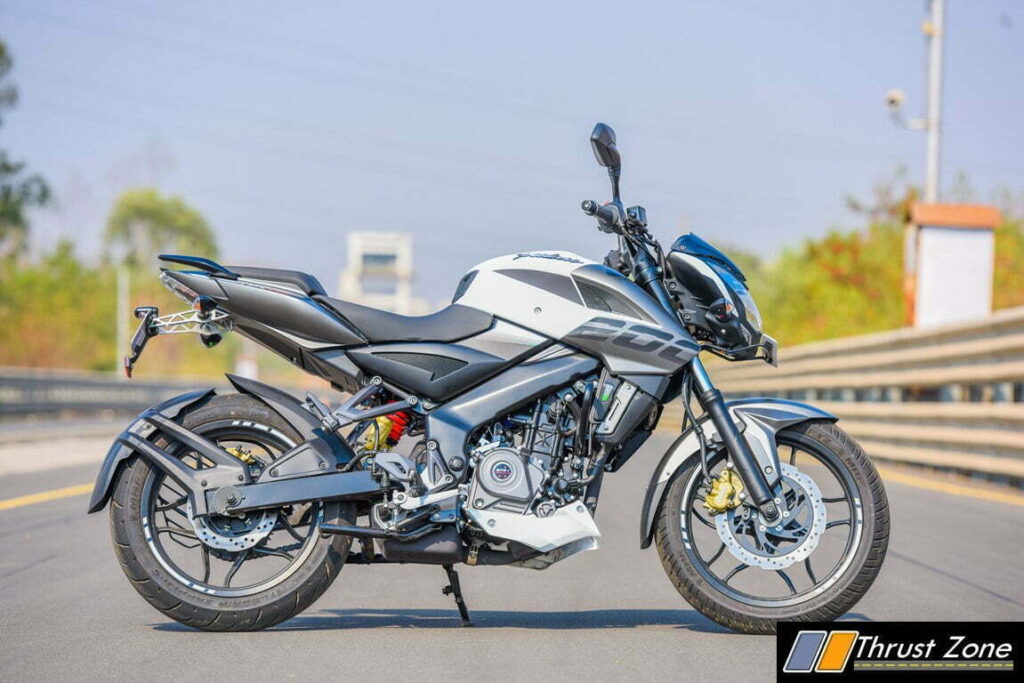