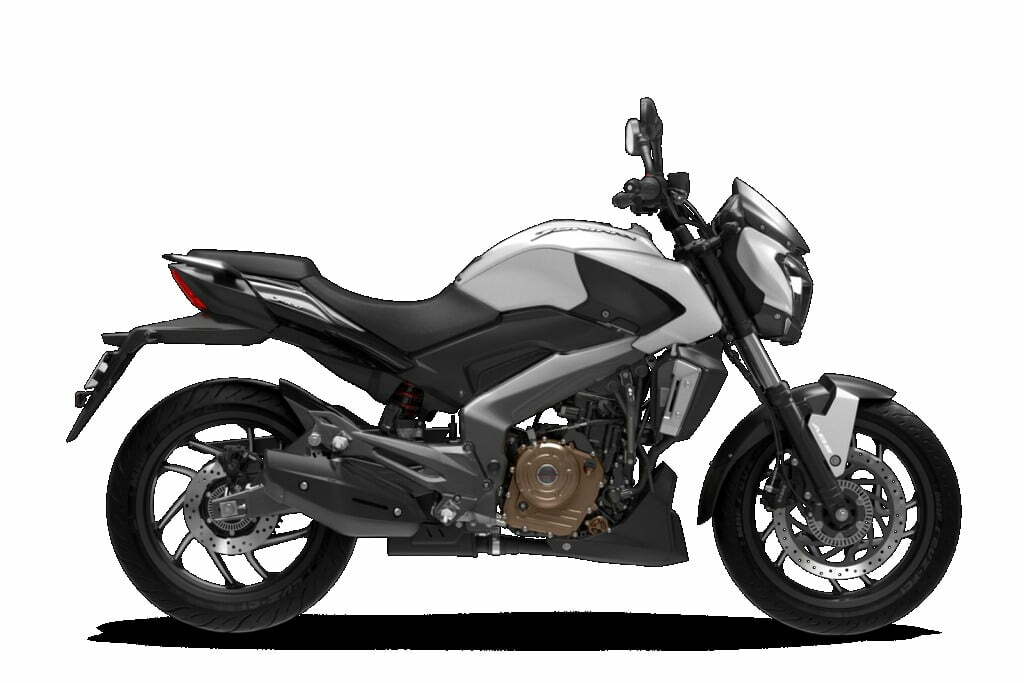 New Bajaj Launch In Pulsar Avenger, Vikrant Dominar Range is set to happen as the company confirms with us

Rajiv Bajaj believes that Pulsar has successfully managed its brand extensions by sticking to its core positioning promise of a sporty performance oriented bike. Bajaj lately updated the Bajaj Pulsar range which are now said to meet the upcoming BSIV emission norms and gets new body graphics which the manufacturer calls as ‘Laser Edged’. The seats of the bikes now get a new material which has increased the comfort and will help the rider while riding. The latest upgraded range carries the Pulsar series right from the Pulsar 135LS to Pulsar RS200.

Bajaj is set to take the existing brands further and hints that it will make ending up making a new brand into the market yet again. Today, Rajiv Bajaj has said that it will make more bikes in the Rs 1.0 lakh category plus just like the Dominar. As we know earlier, the Dominar was set to spawn new motorcycles on the same platform. Most likely, the new platform will churn out an adventure version or anything else it sets to churn out. A fully faired version was everybody’s default choice as it was showcased earlier. However, Bajaj says that it will be horribly expensive to make and is most likely ruled out. 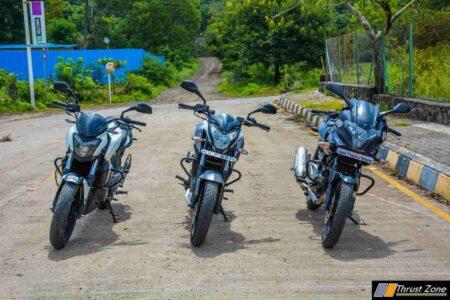 The Bajaj Dominar 400 is the present flagship of Bajaj Auto which has been doing quite well in the Indian market. We expect to see three new models in total for the Pulsar Vikrant and Avenger family along with more variants on the Dominar. All of this is happening in the next 3-6 months which is the best and most impressive part of news today.

New Bajaj Launch In Pulsar, Vikrant, Avenger Dominar could help the manufacturer get more hold in the market and this time Bajaj has given a free hand and the motorcycles will come in the Rs. 1.0 lakh range. An Avenger variant, revised V series of motorcycles, a new Pulsar along with a different model with the Dominar 400, These are things most likely set to come! 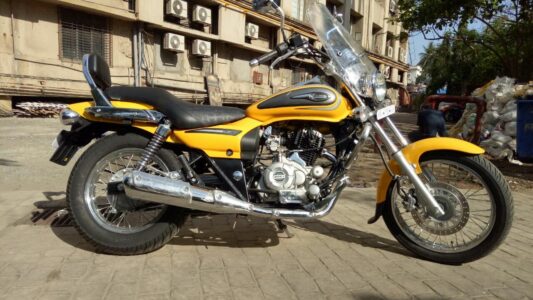