Yamaha FZ25 Recalled Along With Fazer25 in India – 21,000 PLUS Bikes Affected 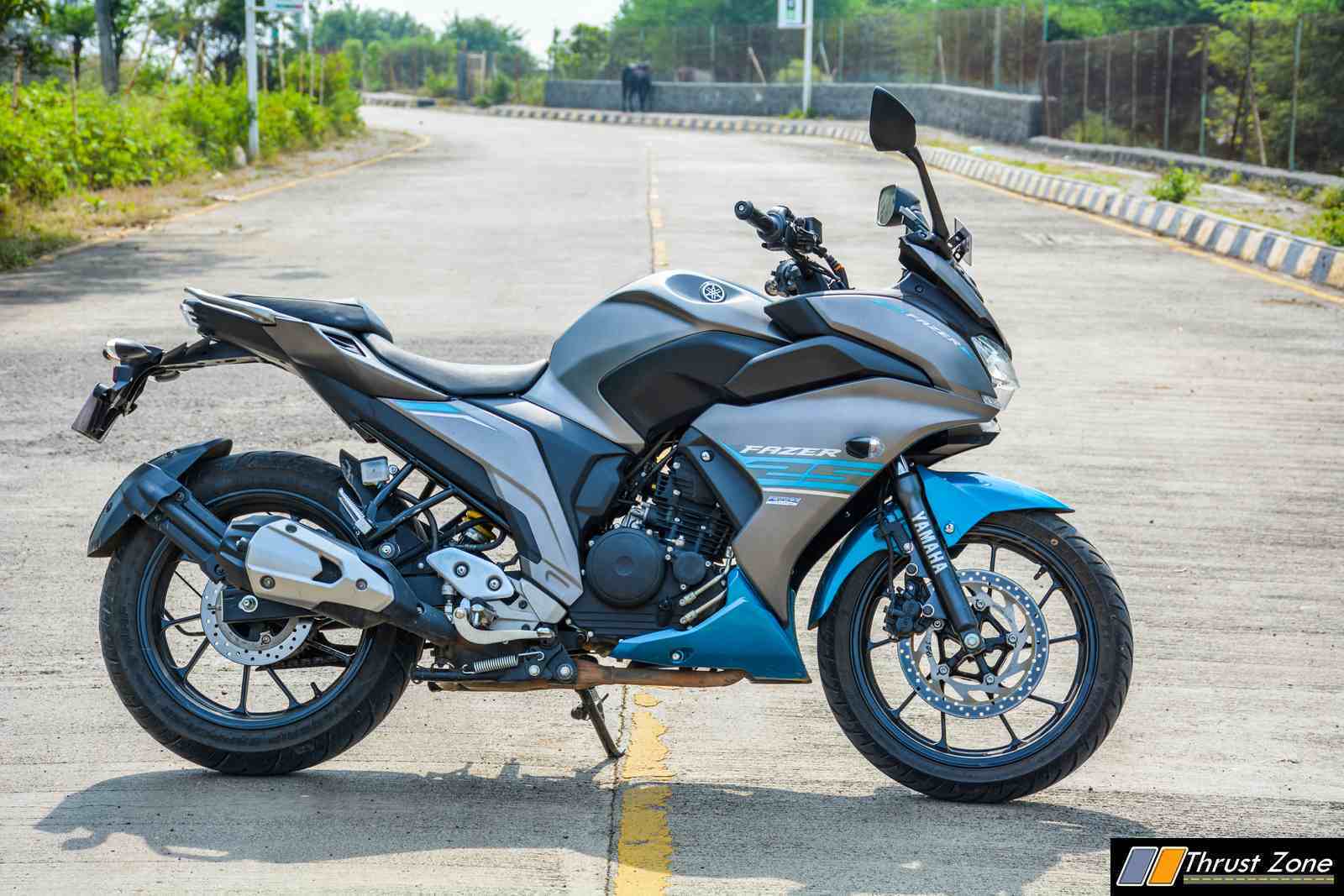 It was back in 2017 when Yamaha launched the FZ 25. It went on to become one of India’s popular street naked bike. Riding on its success Yamaha later introduced its semi-faired sibling the Fazer 25. Both the bikes were met with enthusiastic response.

Now, however, Yamaha FZ25 Recalled Along With Fazer25 in India. Why do you ask? The reason is the head cover bolt issue. The head cover bolt on 23,897 bikes sold from January 2017 onwards was loosening and hence these bikes were immediately called off. This recall covers 21,640 units of the FZ 25 and 2,257 units of Fazer 25. Yamaha states that this is a precautionary recall and there are no reports of any incident due to this issue.

The affected motorcycles will be repaired free of cost at any of the authorized Yamaha India dealership, Yamaha added. They took it one step further by contacting every owner of the above-mentioned bikes individually. 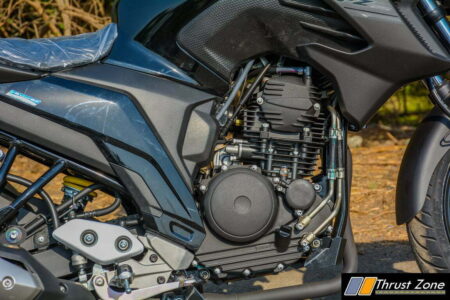 The company also stated that they worked closely with their dealers to ensure that the recall experience is as convenient and efficient as possible. If you own the FZ 25 or the Fazer 25, you can contact your dealer to see whether or not, your bike is part of the recall.
This is not the first time Yamaha India has announced a recall. One of their flagship models, the R3 was also affected with a few issues because of which it was recalled back in 2017.

Read this too: r15 version spied in INDIA