In India majority of the population they lean towards buying either scooters or premium bikes, so the manufacturers tend to focus more on these segments which include Yamaha too. Yamaha, the Japanese automaker, is planning to shift its focus to scooters and premium motorcycles in India. We would say that Yamaha has wasted time in the mass market segment by bringing Saluto in the market as this bike did not derive volumes for the company. However, Yamaha is not losing hope and they are likely to participate in the mass market again in the future. 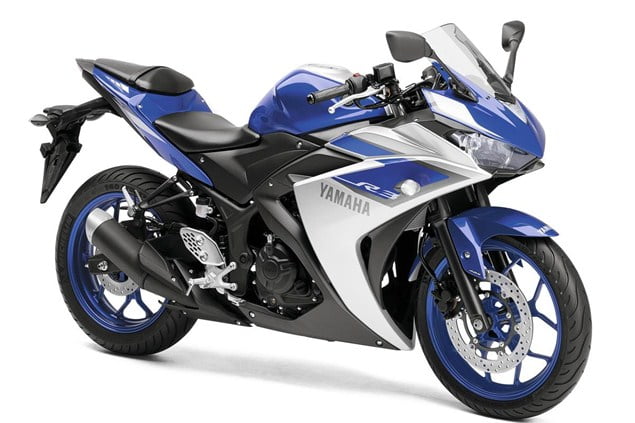 Comparing to other companies there is a decline for the past few years in the 100cc – 125cc segment with the margins also being less. The maker of FZ has confirmed that bigger displacement bikes and scooter are coming to India and India might also be used as the export base. The source says that apart from launching the launching the facelift versions of the R15, FZ and Fazer with ABS, the company is also planning to launch the MT-25 or a MT-03 which was internally codenamed as 03A by March 2019 which will be followed by a 400 cc bike which was internally codenamed as 02R by 2020. Yamaha 400cc bike would go straight fight to the Ninja 400 and RC 390. Former has been unvieled and a brand new RC390 is coming very soon as well. 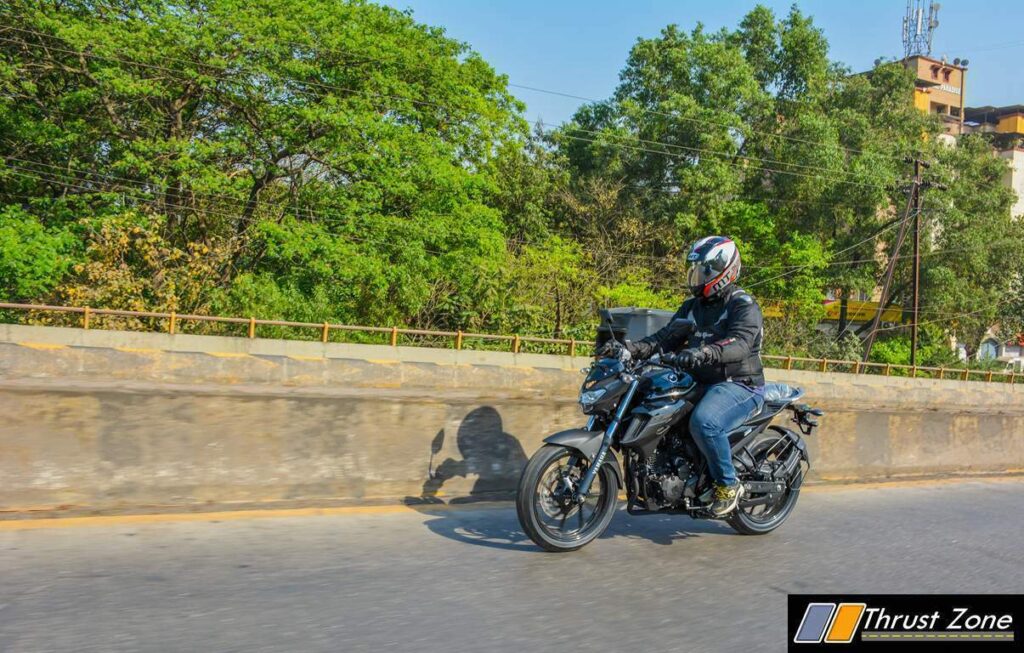 It took Yamaha 5 whole years to realize that they don’t have a bike to rival the KTM Duke 390 and it will take another 3 years to bring it to market. In the meantime, Benelli is also planning to rival the KTM Duke 390 which will be unleashed at the 2018 Auto Expo. On the other hand KTM is expected to unveil the 3rd generation of the duke 390 at the 2020 EICMA show. I guess it is going to be tough for the Asian 2 wheeler makers as KTM has created quite a stir in the 400 cc segment. Yamaha seems confident that it can do a make in INdia bike since FZ25 and Fazer25 have a good start.

Read this too: r15 version spied in INDIA/a>