2019 Dominar 400 Sales Rise Up Dramatically -VFM Price Tag Over All Its Rivals Helping? 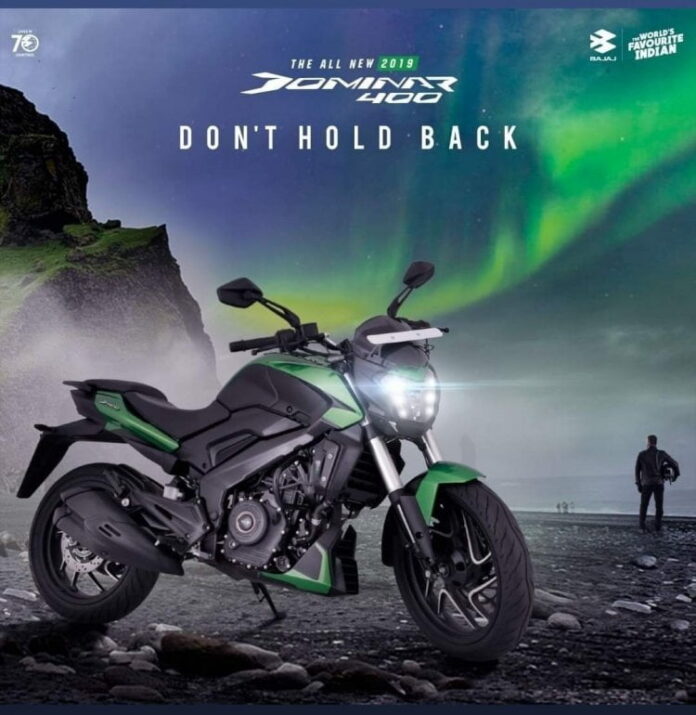 2019 Dominar 400 Sales have gone up in the last month as the manufacturer updated the product and made it a more complete package than before. The Dominar UG 2 made significant progress in upgradition over the previous version. The Dominar 400 2019 version got USD Forks at the front, a new dual barrel sound exhaust and a new clock on the tank which has all the fuel economy meters and gear position indicator which was missing since day one. The colors are revised as well with the metallic green color and matte black color on offer. The sales have gone higher by a whopping 59%.

The last six months of sales data is displayed below. A lot of customers were waiting for the launch for quite some time. Bajaj says they didn’t delayed it was the media speculation of launch that was announced was incorrect. The sales grew since the last two months as deliveries began almost instantly. The bigger highlight which pushed Dominar 400 sales is also the fact that it now gets a 373 KTM engine with DOHC layout and 5 PS more, making 40 PS of power and continuing with 35 Nm of torque. Bajaj did end up losing weight on the bike but added weight back to original stat because of heavy damping used to kerb vibrations. 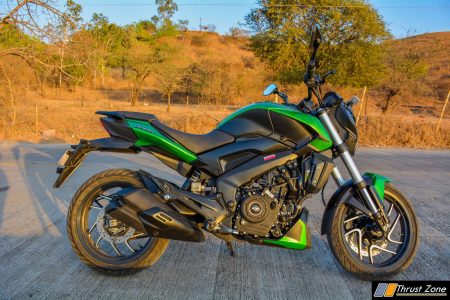 Bajaj Dominar is the best product from the company till date from the grounds up and since day one. More refinement and power added along with compelling hardware with great pricing has helped the sales sky rocket. Will this push continue? The 400cc market is quite sparse when considered to other segment. Bajaj will try this segment yet again, very likey, with the Bajaj-Triumph partnership product which is officially delayed by a year. Stay tuned for more details to come on the same.