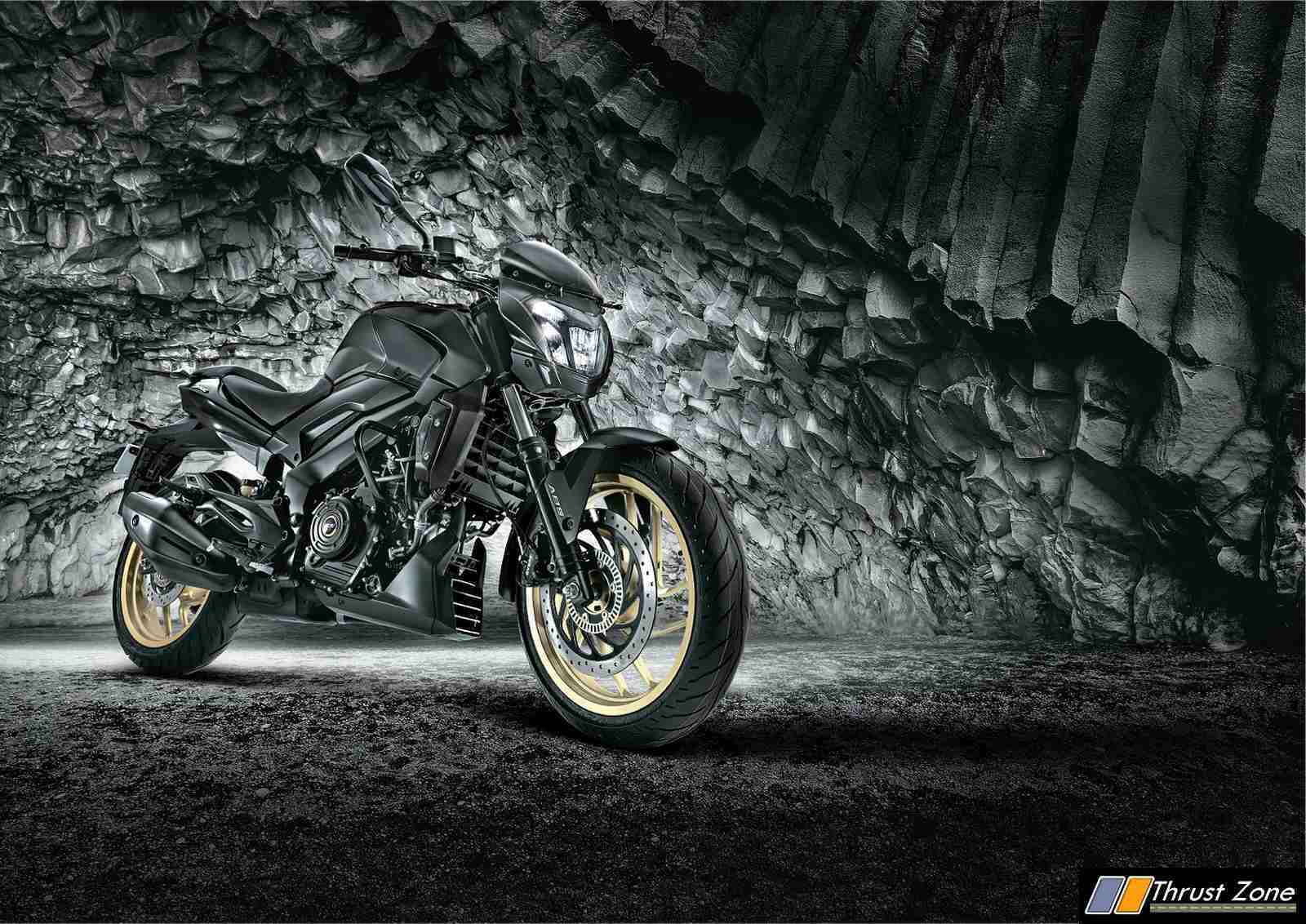 India’s fourth largest two wheeler manufacturer, Bajaj Auto has plans to expand and further develop its brand by investing Rs 300 crore in Research and Development and towards new bike launches. One of them is the New Dominar Model aka the Dominar Adventure variant.

New Dominar Model aka the Dominar Adventure variant which was on the cards has been pushed ahead and will happen before 2018 Financial year end said multiple sources within Bajaj. Meanwhile, Bajaj is set to launch some new variants till 2018 end which include special projects with the aftermarket community.

In recent times, there haven’t been any major changes in the lower segment bikes. In addition to this, there is growing competition in this segment which has led to the stagnation on the sale of Bajaj’s motorcycles. According to the data acquired from SIAM ( Society of Indian Automobile Manufacturers), Bajaj Auto closed the last financial year with 15.6 percent share in the motorcycle segment.

Baja introduced a rear disc brake model for the Pulsar 150cc series and they priced it at the same rate as that of the Drum brake model. They further reduced the price of the drum brake model and in addition to this, Bajaj also reduced the price of the (kickstart) CT 100. This helped in creating many sales of these segment of bikes and hence by the end of April there was a significant increase in shares to 16.3 percent.

We can expect Bajaj to introduce updates for its current lineup along with new marketing strategies in the coming months. As the festive season is approaching, Bajaj Auto is increasing their production capacity and there will be a majority of sales pouring in at that time. This will further help to improve the sales for Bajaj Auto. 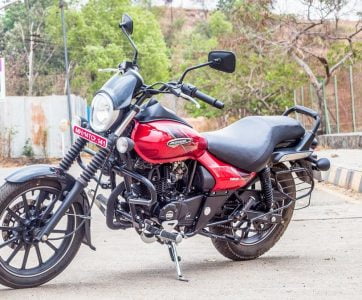 In total, Bajaj has three plants and it holds a total capacity of producing 6.6 million units. Out of this, around 5.8 million units are two-wheelers that are being produced and the rest are from the three-wheeler segment. In comparison with its rival, Hero Motocorp was leading the market with 34.6 percent of market share. Following them were Honda Motorcycle and Scooter India with a market share of 17.2 percent by the end of April.