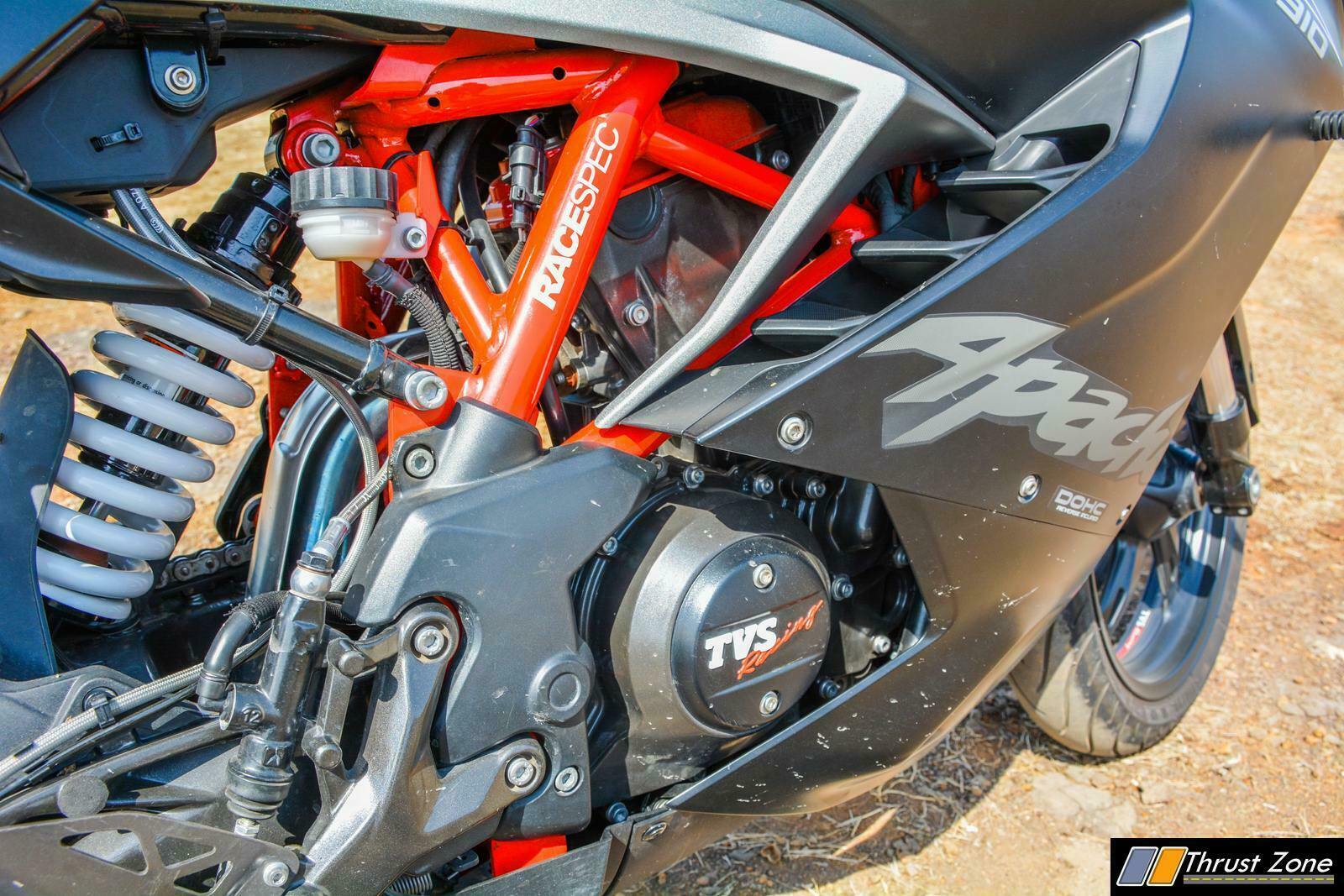 After all the confusion regarding the prices of parts and spares of the TVS Apache 310RR, the manufacturer has decided to reveal the original prices of the spares. A few days earlier a price list of Apache 310RR was making rounds online. While this is perfectly normal, what wasn’t normal are the prices that the list claimed for TVS’s parts. 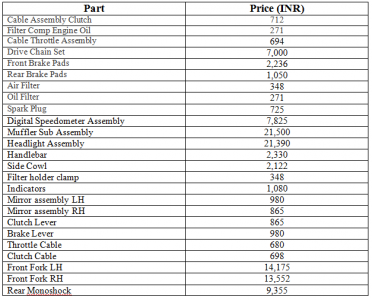 As you might have already noticed, the prices of the spares are significantly higher than its competitors like KTM. The price list also shows that the previously leaked price list showed false values which were higher than what TVS has revealed. This entire episode, we feel, will raise a question on the Apache 310RR’s ownership.

It should be considered that the Apache shares parts with its German cousin and that hints at the quality, which directly reflects on the price of the components. We like how TVS itself came ahead and sorted out this conundrum. We’d like to know your opinion on this hotly discussed topic.