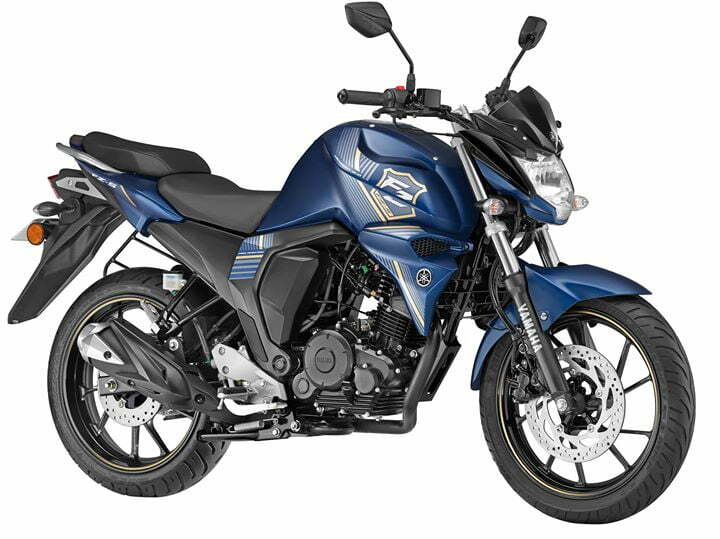 The Yamaha Fazer FI and the FZ-S FI was first launched in 2014, and after 4 years of eagerly waiting for the company has finally decided to give rear disc brakes as an option for both the models along with few other updates.

This news must be like a melody to the ears of the motorcycle enthusiasts in the country because they have been eagerly waiting for this ever since the launch. As mentioned earlier along with this there will be a huge load of cosmetic changes and new color options as well. The features that the new FZ-S and the Fazer will be getting are split seats, new design for the head lights, new instrument control along with LCD multi-functional digital display, renewed tail lamps, and a new rear design. Both the new FZ-S and the Fazer will also feature attractive decals. 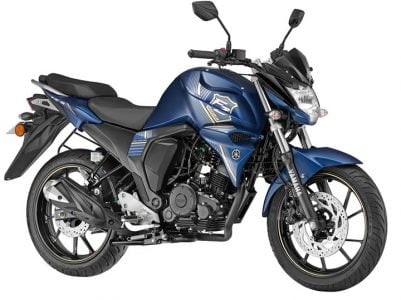 Yamaha has designed the new Fazer Fi and the FZ-S FI in such a way that they look more masculine, more powerful and mainly more comfortable. On comparing to their older versions, the new Yamaha motorcycles will be more aerodynamic and hence offer best in the class initial pickup, fewer vibrations, new grip design radial tubeless tires last but not the least increased fuel efficiency which is very important and useful feature for Indian roads.

The new models will continue to feature their Blue core engine. The engine is the same 149cc unit which produces a power of 13.1 bhp and a torque of 12.8 Nm. The surprising factor is that it is a smaller unit compared to the previous one which is a 153 cc unit which is seen on the FZ-S and Fazer Version 1, something that has been discontinued. But because of the improved design and the reduced weight the performance and efficiency is much better than before. Priced at Rs.86,042 /- (Ex-showroom Delhi), the new bikes will compete with the Apache 160, Pulsar NS 160, Suzuki Gixxer and the Suzuki Gixxer SF.

Read this too: r15 version 3 spied in INDIA

Triumph GuruGram Dealership Is The Largest And Will Offer Bespoke Experience