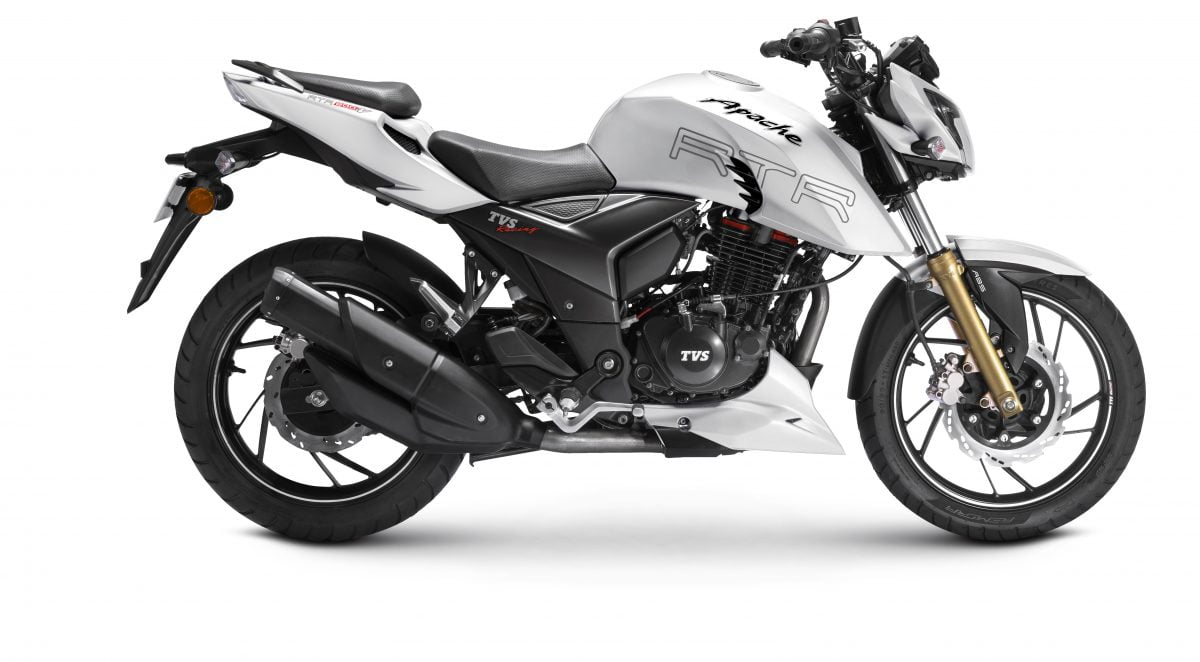 Updated TVS Apache RTR 200 ABS with a carburettor) launched in India. Fi and ABS aren’t happening together till next year.

Just as the year was going to end, TVS motors made a mic drop moment by launching the Apache 310RR. TVS is on roll. The bike was developed by the joint venture between TVS and BMW and the Indian customers are loving. Now as the new year has kicked in, TVS hasn’t settled down.

Lets see what TVS has to offer us in 2018, shall we? They have updated the RTR series by launching the 2018 Apache RTR 200 ABS (carburettor model). TVS has launched the bike at a price of Rs 1,07,485 lakhs (ex-showroom, Mumbai). TVS is India’s first two wheeler manufacturer to manufacture and sell ABS equipped mid segments bikes in the Indian market. It first launched the Apache RTR 180 with an ABS unit and helped to deliver safe bikes to the mass.

The Apache RTR 200 ABS carbureted model comes equipped with a dual action ABS unit from BOSCH. In addition to this, the model now gets an updated transmission unit. The previous model came equipped with five clutch plates, now it gets six clutch plates which will result in better gear shifts. Pirelli tyres which were optional before will now come as standard. 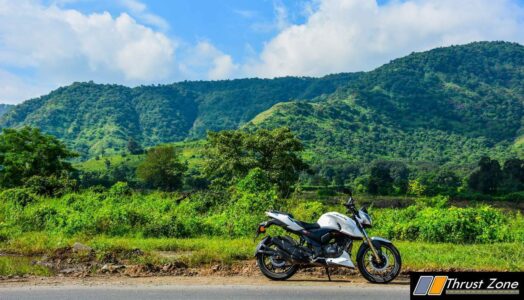 Mechanically there aren’t any major changes, it will be continued to be powered with the same 197.7 cc single cylinder, oil-cum-air cooled, carburetted engine. This mill is capable of churning out 21bhp of power and 18Nm of twist. While the fuel injected mill generates 22bhp of power while the twist generated is the same as the carburetted engine.

Customers can choose between two colour options: white and black. And the customers thinking why we didnt talk about the FI version, well, TVS will be launching the FI model with an ABS unit soon. With the launch of this bike, TVS is striving to produce and offer bikes with proper safety. Considering the road conditions and the sense of traffic rules in our country, this will certainly help the riders to be safe on our roads.