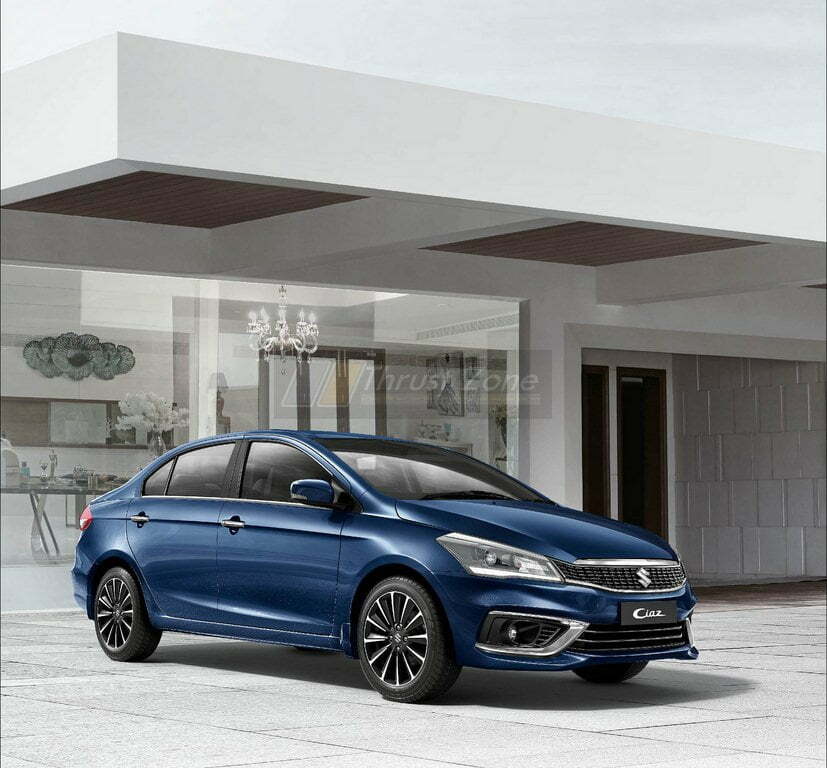 In one of the important developments in Indian automobile industry, Maruti-Suzuki has announced that it will phase out its entire portfolio of diesel vehicles from the month of April next year when the new BS-VI emission norms will come into the effect. As of now, the company offers two diesel engines in its portfolio – Fiat sourced 1.3-liter DDiS diesel engine and in-house developed 1.5-liter diesel motor. The announcement means after April 1, 2020, Maruti will not offer diesel variant of any model in the Indian market.

For now, around 50% of the Maruti’s stable come equipped with a diesel engine. Cars like Swift, Dzire, Ciaz, Baleno, Vitara Brezza, Ertiga, and Ciaz features an oil burner. Also, it is important to know that around 30% of Maruti’s total sales come from the diesel variants and it will be tough for the company to plug-in this gap once the diesel versions are discontinued. That said, the in-house developed 1.5-liter diesel which has recently made its debut on Ciaz might be offered on some Maruti cars in future. 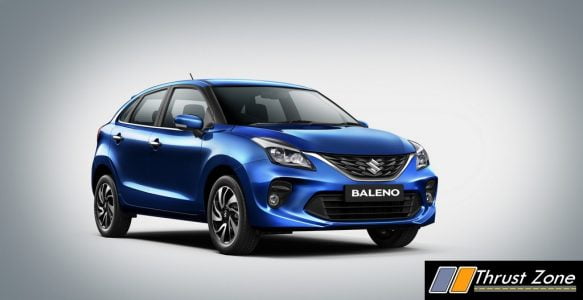 The company has spent around Rs 1,000 crore on its development and is currently analyzing its market feasibility not only in the light of BS-VI emission norms but even more stringent Real Driving Emissions (RDE) standards that will kick in 2023. Maruti will require diesel engine for its bigger cars like Vitara Brezza, Ciaz, and S-cross but the company has to work on the cost so that difference between petrol and diesel variants should not become too large to justify for the company.