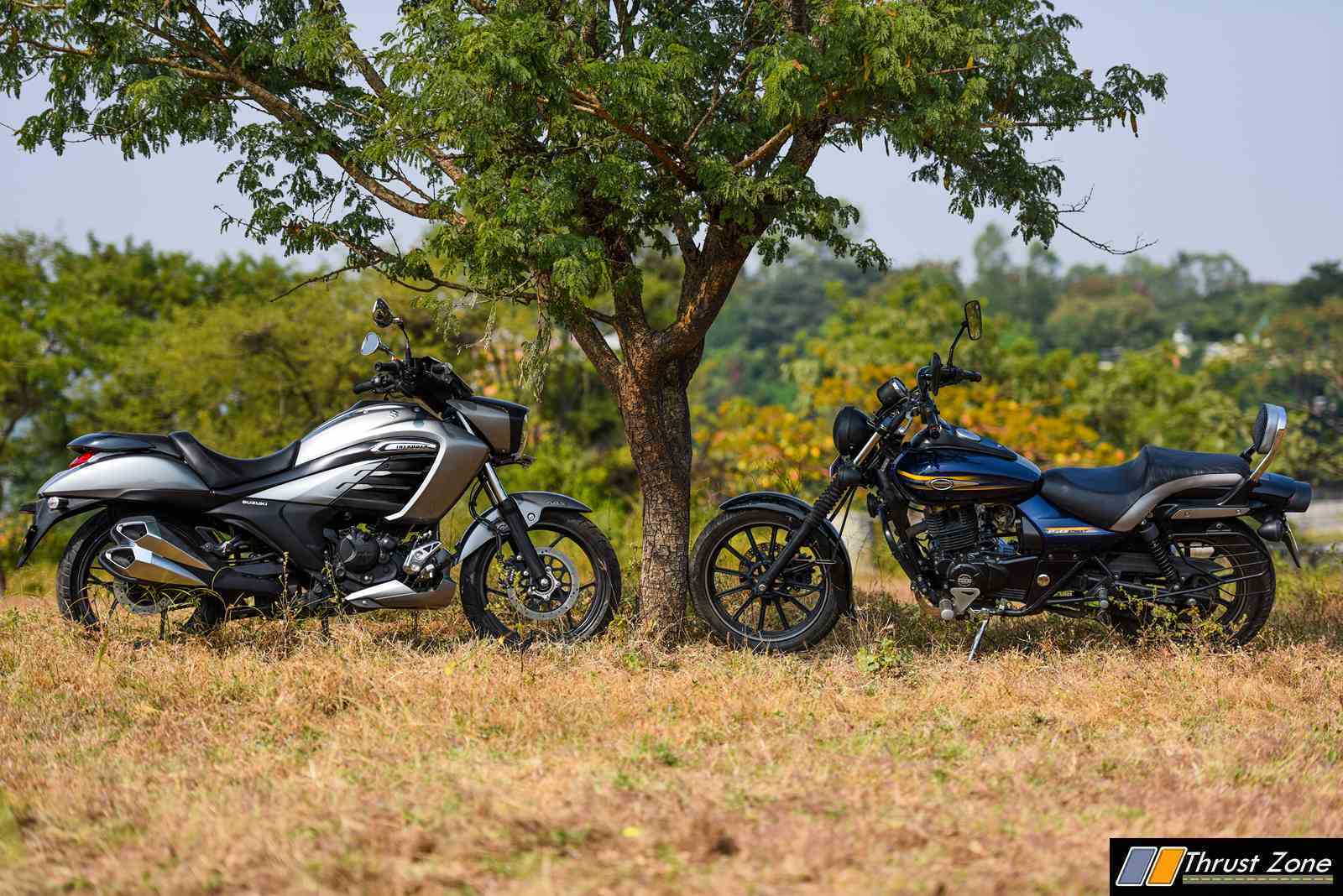 If there is someone behind Bajaj when it comes to offering value and performance at the same time, it is Suzuki two-wheelers who is doing so. Using all their powers and help from the four-wheeler division in one or the other. Suzuki launched the Intruder 150 and put it right against the Avenger 150 which was also a new introduction to the ageing brand.

Intruder offers so much more but also does ask more money for it as well. ABS and wholesome styling along with more power and torque from the engine. Bajaj had to reply and it is doing so right now. 2018 Avenger 180 will make its way for the Bajaj Avenger 150 and will offer more capacity, performance and our sources say that the Avenger is set to get the whole host of features to make it stand apart.

Read this too: 2018 Bajaj making 400cc engine, 110 motorcycle and updating the Avenger series

With the 2018 Avenger 180, the cruiser will get the tried and tested 180cc 2-valve air/oil cooled engine which will be BSIV compliant. The manufacturer has been producing this engine for the last 17 years. The host of changes will include making power and torque more than the 150cc Avenger while retaining far away from the 220cc. We expect it to make around 15-16 BHP of power 14-15 Nm of torque.

We expect the pricing to go by Rs 5,000 or more for 2018 Avenger 180 and provide more value while getting close to the Intruder price and value bracket. We can expect ABS as well but that should take the price even higher as ABS could be optional right now. Single channel ABS is what our source suggests is going to come because that is the best way of providing utmost safety with value quotient not going wrong. Stay tuned for more details! 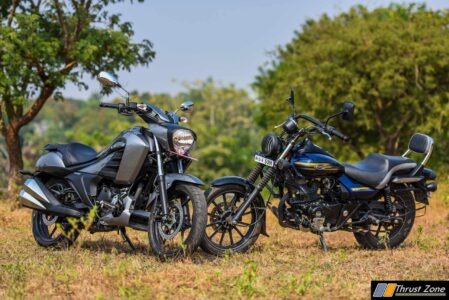 Read this too: 2018 Bajaj making 400cc engine, 110 motorcycle and updating the Avenger series