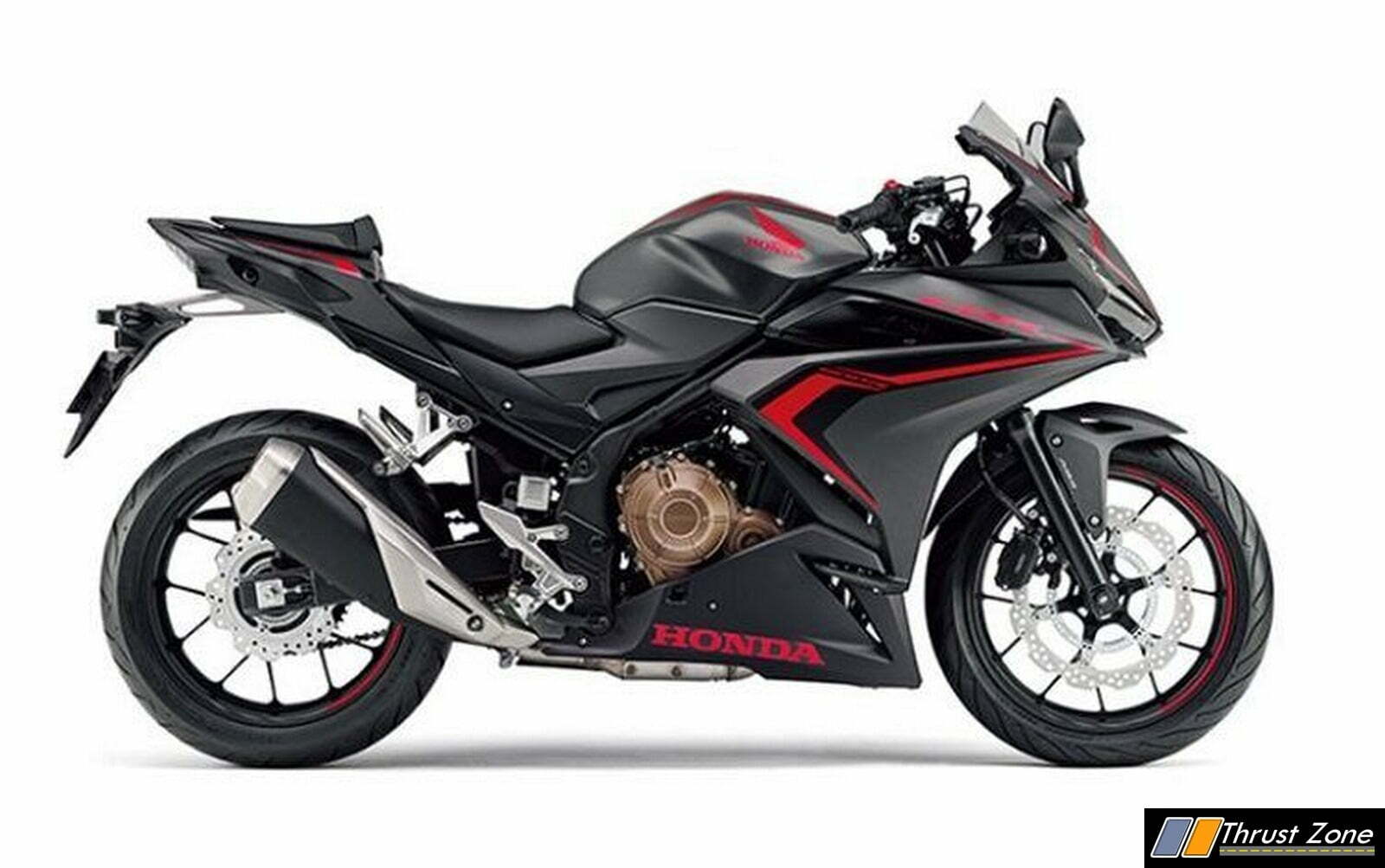 Last year at EICMA event in Milan, Honda announced the arrival of CBR500R and now this year, the Japanese bike maker is ready to surprise once again with the launch of CBR400R, a smaller 399cc version of CBR500R. The new CBR400R is based on the underpinnings of CBR500R with similar design and chassis though the company has reduced its engine capacity and torque output.

While the CBR500R features a large 500cc, twin-cylinder, liquid-cooled, DOHC engine with an output of 47bhp and 43Nm, the CBR400R has received a smaller 399cc, twin-cylinder, water-cooled, DOHC arrangement putting out 45.3bhp along with 38Nm. The engine of CBR400R comes mated to a 6-speed gearbox and the overall kerb-weight of the bike stands at 192 kg. The bike features a fuel tank capacity of 17-liter which endows it with an impressive range of 697 kilometers on one tankful.

Despite the reduced engine capacity, Honda engineers have made sure that new CBR400R offers better low and mid-range drive experience to the riders. To optimize the power output at the lower revolutions, the company has incorporated significant underbody improvements on the bike. CBR400R receives enhance exhaust system which has been specially designed by the racing wing of the Honda Motorcycles along with a list of other improvements including optimized valve-lift timings and assist slipper clutch which will come standard across the range. 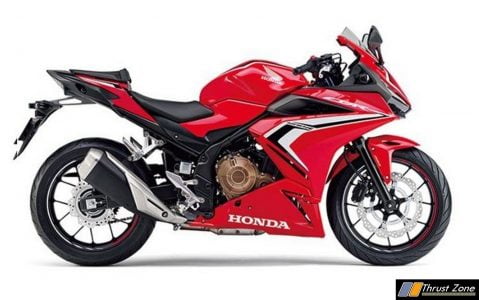 Honda will offer CBR400R in three different colors: Pearl Glare White, Grand Prix Red, and Mat Axis Gray metallic. Other details about the bike are scarce at the moment but rumors are rife that CBR400R will be launched in Japan by March 2019. The chief competitors of CBR400R will be Kawasaki Ninja 400 and Yamaha YZF R3. There is no official confirmation whether Honda has any plan to launch CBR400R in other global markets or not.

Read this too: 2018 Honda Dio with LED and digital cluster is here