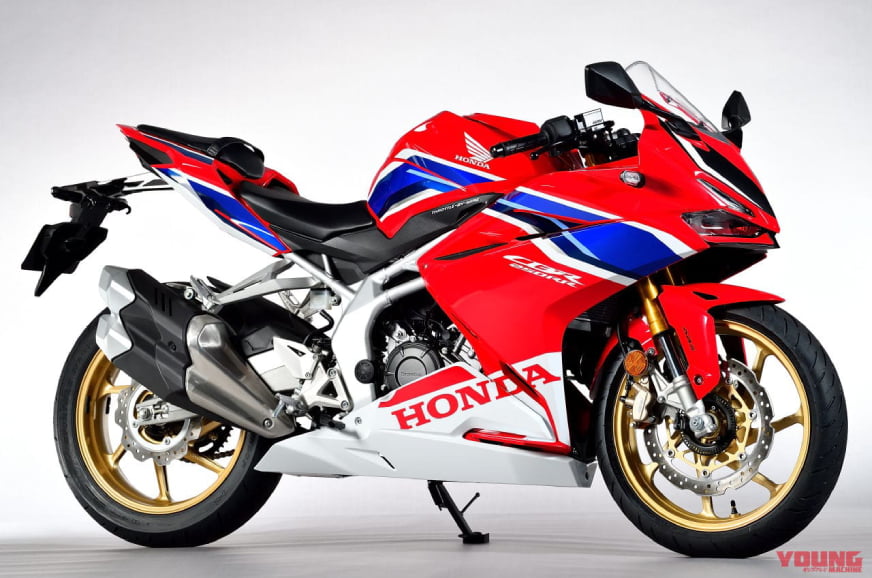 2020 Honda CBR250RR has got the updated engine and styling tweaks to get it better equipped to face the emerging threat from rivals. The motorcycle was released on Honda’s virtual show, an event where the company also unveiled its new CB-F concept.

In terms of cosmetic changes, new CBR250RR gets design inspiration from its recently launched elder cousin CBR1000RR-R. Like the CBR1000RR-R, CBR250RR gets a new graphic scheme comprising of blue, red, and white stickers amalgamated in an attractive and visually-appealing manner. Golden forks and brakes just look fabulous on the design and in addition to the aesthetic quotient; this golden shade lends a very premium appeal to the bike. 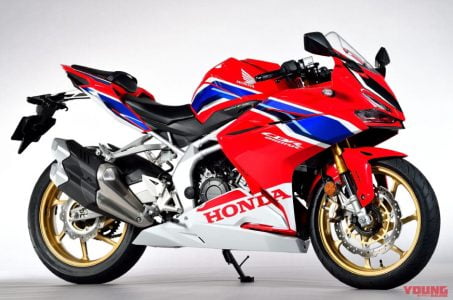 At the heart of the matter is the quarter-liter engine of the 2020 Honda CBR250RR which has been upgraded to produce more output for better riding performance. In its new avatar, the engine is now capable of producing a max output of 40 bhp which is 3 bhp more than the outgoing version. This enhanced power makes the CBR250RR more capable and equipped to fend off the competition arising from newly inducted Kawasaki ZX-25R which is speculated to have an output around 45 bhp. Other significant features available on the bike include a slipper clutch, bi-directional quick-shifter (as an optional feature), and multi-riding modes (Sport+, Sports, and Comfort). 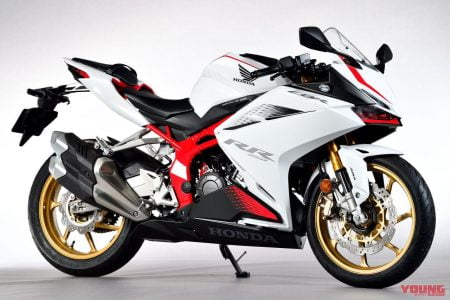 It is important to note that like the last iteration of CBR250RR, 2020 Honda CBR250RR will only be available for sale in selected Asian markets. Unfortunately, India is not on the list of probable markets where the latest CBR250RR will go on sale, news that is sure to dampen the spirits of many riding enthusiasts. However, the markets where it will go on sale, the price point is expected to be more than its current price tag of Rs 5.05 lakh (730,000 yen).