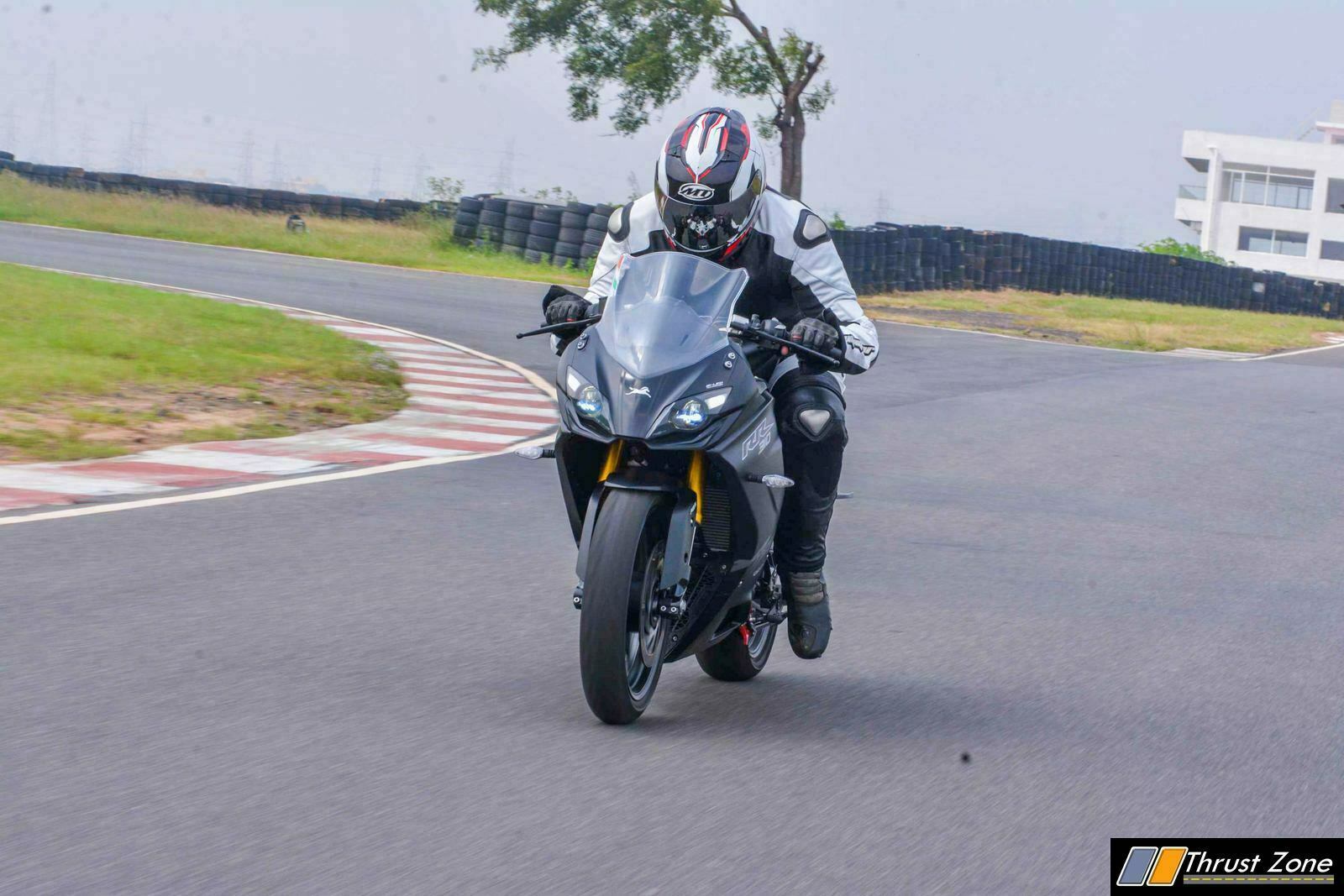 TVS Twin Cylinder Motorcycle In Making as Adventure Motorcycle Plans are Ruled Out. Manufacturer should show something at 2018 Auto Expo

TVS Motor Company has announced that they are ready to unbolt the proposal of a twin cylinder bike. Yet, the firm does not possess any pronto methods for such a product. It was stated that the looming electrification of automobiles, is too early to predict the situation as the market fluctuates every annum owing to technological advancements. Although, the company has acquired a 14.75% stake in the Ultraviolet Automotive, an electric startup, based in Bangalore, this month.

The touring market in the desi country is still stagnant in its antecedent stages according to TVS. TVS has also begun to direct its resources upon the TVS Apache RR 310, which has been put into motion, much recently. The Apache RR 310 is a pinnacle of the company’s 35-year experience in the racing industry. The bike marks the company’s entry into the super-premium sports faction. It is anticipated that the company would easily sell off 10,000 units of the vehicle in the first year of its launch, along with its introduction in the export market in its subsequent phases.

Presently, the TVS version of the BMW G310 GS, is being delayed a bit, as the TVS technicians are of the thought that the adventure tourer segment in India, is still germinating. In addition to this, there are not many economical adventure bikes in India, though companies like Triumph, Ducati, BMW, Honda, Kawasaki and Suzuki already possess their counterparts. The Apache RR 310 brings logic as it is full-faired while the BMW G310R is a naked street-fighter. 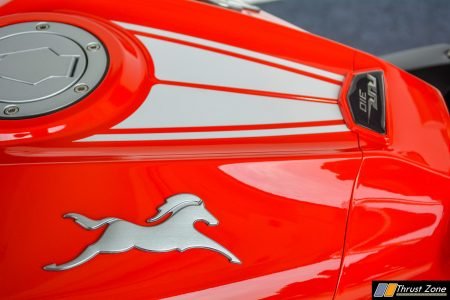 This sort of a premium bike is very new to TVS, and it has to provide the best of its services, especially during the after sales period. And hence, it is definitely a challenge to TVS as it is mandatory to focus on sports bike segment, unlike the classics, heritages, and adventure tourers. Apache proudly boasts of a full-fairing to optimally minimize the air drag, a bright projector headlight, a liquid-cooling engine, a 6-speed gearbox and a dual-channel ABS as its ravishing features.

Ford F-150 Diesel Finally Gets Go Ahead From EPA – Launched in America – Beginning Of Diesel Era, Again? (In USA)