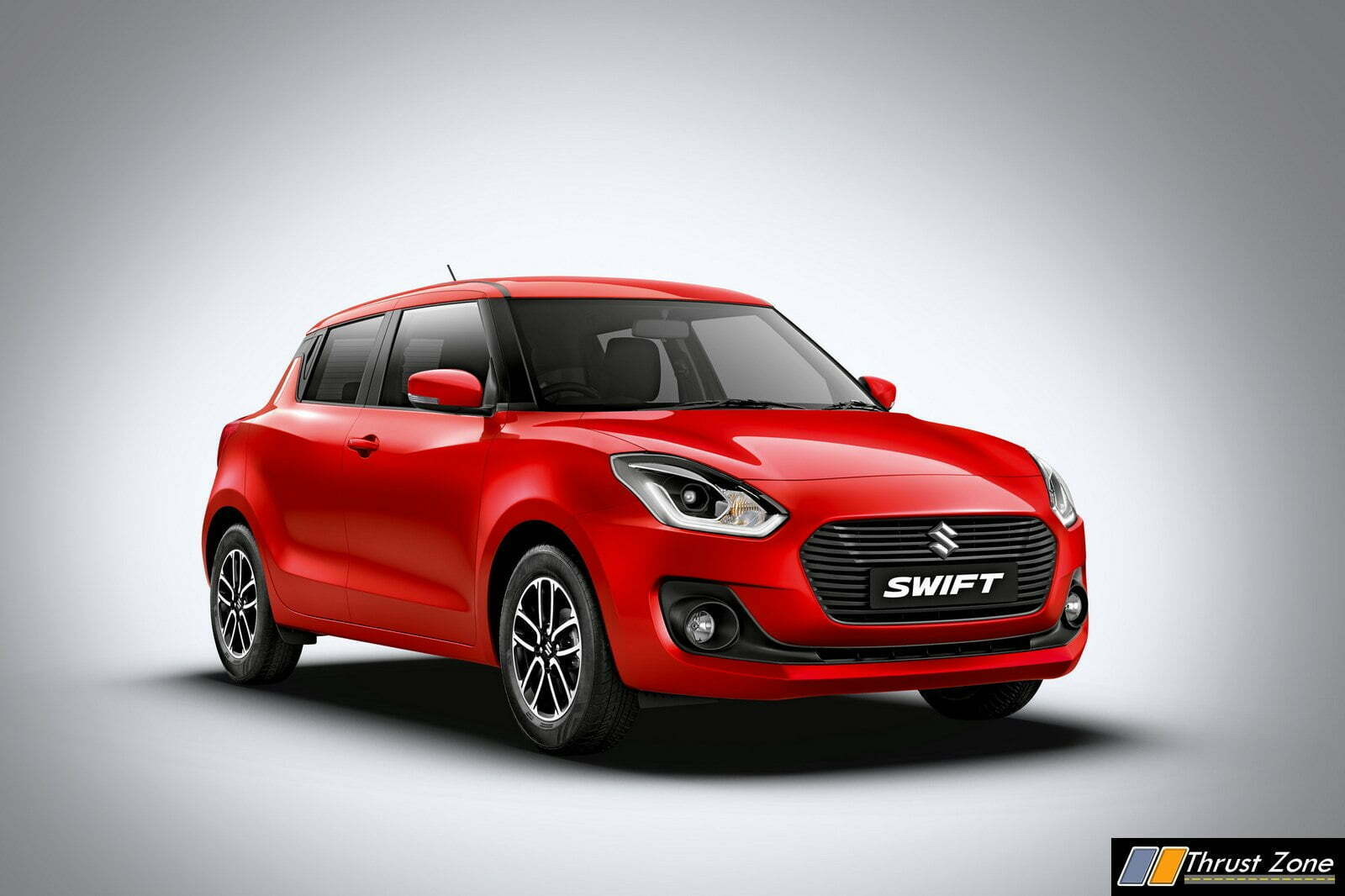 Maruti is all set to be extremely aggressive in the market where it dominates the most. The manufacturer is losing ground in certain areas despite sales not being affected. All of this is courtesy is manufacturer such as Hyundai, Ford and Renault targeting the brand and its audience to their showrooms. Maruti lacked the modern approach towards the products and in other ways as well. All changed with new launches such as Brezza, Ciaz and Baleno. Nexa also made sure the modern touch is amply visible. New Swift and Dzire that are set to come already look very promising. The New Swift was unveiled in Japan and is by far the best looking Swift till date. Let’s have a closer look as the car has been unvieled in India.

The design worldwide is being termed as cute. The resemblance to Mini is intensified this time. These new camouflages that has been opted show the design very well. New headlights with an oval shape and DRL’s can be seen at the front.

The tail-lamps are square and will have LED’s as well. The new side profile suggest the A-Pillar is going to be the same, B-Pillar is gone a bit skimpier and C-Pillar is squarish. Rear has been highly criticized of the current swift and new one will be surely better as we can see in the pictures. Overall, the ‘cute’ meter is set to be high and is going to be a hip vehicle. Expect Maruti to offer a lot of accessories this time with the Swift to make it stand out. 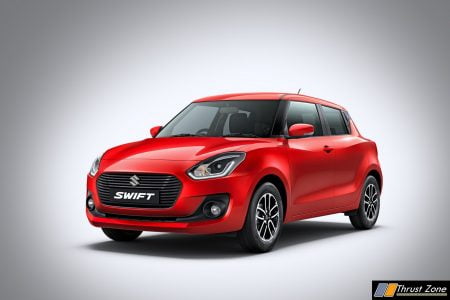 Read this too: Dzire vs Amaze Shootout Comparison

The engine is going to be the same. 1.2 litre petrol motor making around 82.9 PS of power and 113 Nm of torque. Mileage numbers will be around the 24 km/l mark. The diesel is the the same 1.3 Multijet unit which can now deliver over 27 km/l. Since the car will be lighter and more aerodynamic than the Baleno as well. We see the AGS aka automatic gearbox option with both petrol and diesel engines this time. Something seen in the Dzire as well. 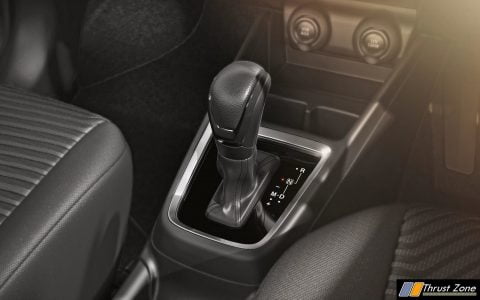 The hatchback continues to be the same suspension and chassis system that it has. Rally based suspension at the front and rear and tuning will be on the stiffer side. 14 and 15-inch wheels are offer for better handling and efficiency. Disc brakes at the front and drum brakes at the rear will continue. Expect it to be best handling machines as always and as other cars in the segment are now offering the same.

Expect cycle parts to stay the same. However, brand new instrument cluster, steering wheel, dashboard and new center console can be seen. The unit in between the dashboard will be a touch-screen and it features Apple Car Play and mostly, Android Auto as well along with basic connectivity options as usual. Quality should remain similar or be better all around. Start-stop button, steering mounted controls, reverse parking sensor with camera and smart key are on offer. 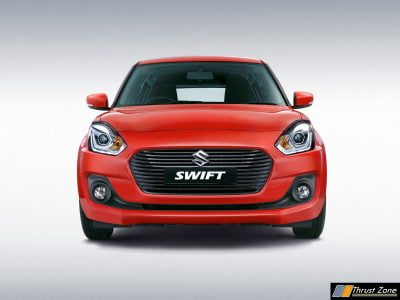 The hatchback is bound to get dual airbags as standard along with ABS and EBD. The government rules for all cars being sold in the year 2017 need to have these safety features.

Read this too: Ignis top-end variant with automatic gearbox launched