Ford Partners With Tinder For The 2019 New Figo Hatchback Launch 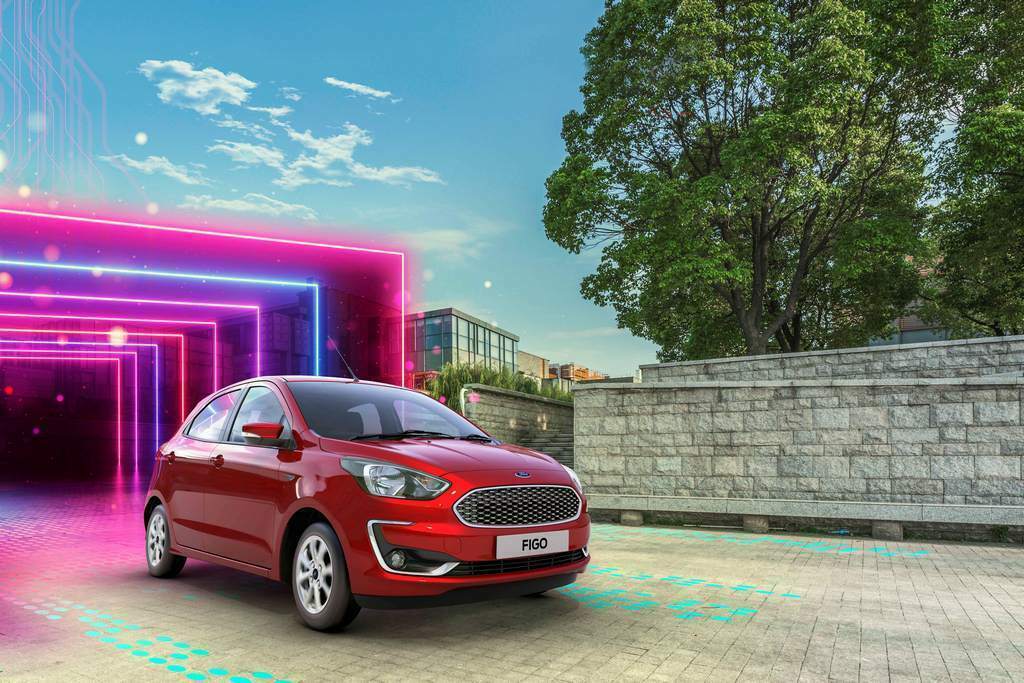 Hot hatch indeed! Ford Partners With Tinder, enough said. There is contest too!

The New Figo is making its debut on Tinder, the world’s most popular app for meeting new people, Ford has made a perfect match for the millennials to win a date night with the hot hatch. Ahead of the March 15th India launch, Ford Figo’s unique association with Tinder also demonstrates the ethos of the brand and its audience, who believe in living life on their own terms.

With many segment-best features, best-in-class safety, and matchless power, the New Figo promises to be a perfect match, inviting people to swipe right on Tinder. The selection of Figo as a fun-to-drive companion on the platform will trigger a conversation. The lucky users who match with the New Figo will then be invited for all expense paid date night post its India launch on March 15.

The date night with New Figo promises to be as exciting as the hot hatch and will involve all-expense paid trip, drive experience with other lucky contestants and a chance to feature in the social video.

Known for its innovative campaigns, the debut of New Figo on the world’s most popular app for meeting new people is a first-of-its-kind launch undertaken by Ford and sets a new benchmark in the automotive segment. Figo (colloquial Italian for “cool”) was first launched as a brand by Ford India in 2010 and was voted the 2011 Indian Car of The Year. With over 320,000 proud owners, the Figo has been one of the most awarded cars ever, and among the most selling Ford products out of the one million customers in India.