Yamaha R3 Facelift Spied – Could Get USD Forks, Even in India 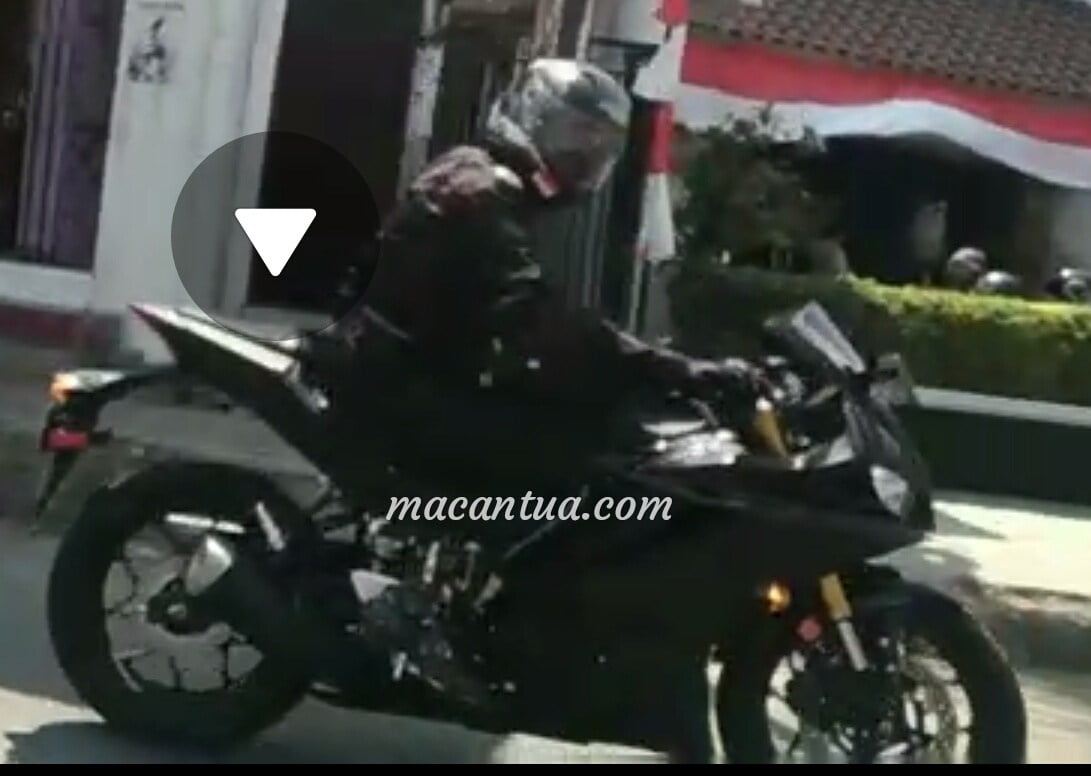 Yamaha R3 Facelift Spied with USD forks in Indonesia. India spec could be the same

A few days ago, a few interesting things have happened in the Indian motorcycle scene. BMW India introduced the G 310 twins, Kawasaki launched the updated Ninja at an eye-watering price and Benelli India announced its re-entry into the action. The 300cc segment is sure on the boil considering just how much it attracts a wide spectrum of riders.
Yamaha, on one hand, may appear virtually silent; however, it has some very interesting in store. Spy shots of the new generation Yamaha R3 Facelift have erupted online. The bike was spotted testing in Indonesia. Indonesia is a very popular market for 250cc faired bikes.

As the tradition goes, the R25 will handover most of its parts to its bigger cousin, the R3. The design of this new 2019 model is inspired from the younger sibling – the R15 V3.0. Just like the new R15, the Yamaha R3 Facelift gets a split LED headlamp setup.

Another similarity is the provision of a RAM air intake. However, as of now, we cannot confirm whether or not the unit is functional. Clearly visible are the gold-wrapped USD forks up front. For the Indian spec bike, it is unclear whether it will get USD forks or not. Just like the previous version, this bike too will get a radial calliper for the braking duties. As is the norm these days, Yamaha may equip the bike with an all-digital dash. We however really like the present dash. 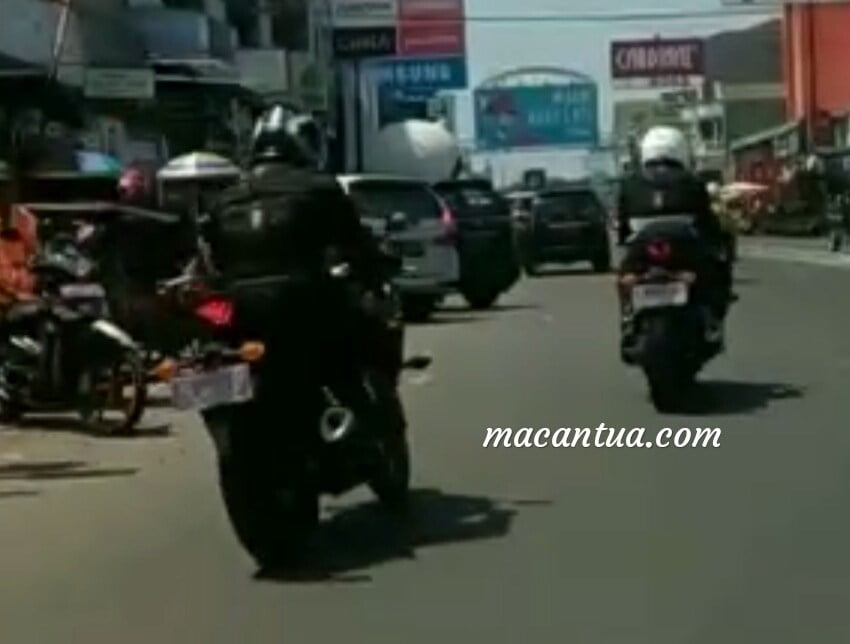 Specs and power figures aren’t known yet, but expect Yamaha to mildly tune the bike. The R25 will be propelled via the same twin cylinder 250cc engine. Hold your breath as according to speculations, Yamaha may equip the bike with the VVA technology and a slipper clutch. We really hope that this happens. The Yamaha R3 Facelift is subjected to make its public debut by the mid-2019. It is not known whether the R3 will also debut at the same time. When launched, the R25 will rival the likes of the Kawasaki Ninja 250 and the new R3 will go against the Ninja 400.

Read this too: Yamaha RayZR with new colors for 2018

Read this too: Yamaha Fz and Fazer 2017 color schemes

Read this too: YAMAHA R15-S has been roadtested, new version!

Read this too: Yamaha R3 vs rivals on paper

Read this too: Yamaha R1 Launched in India