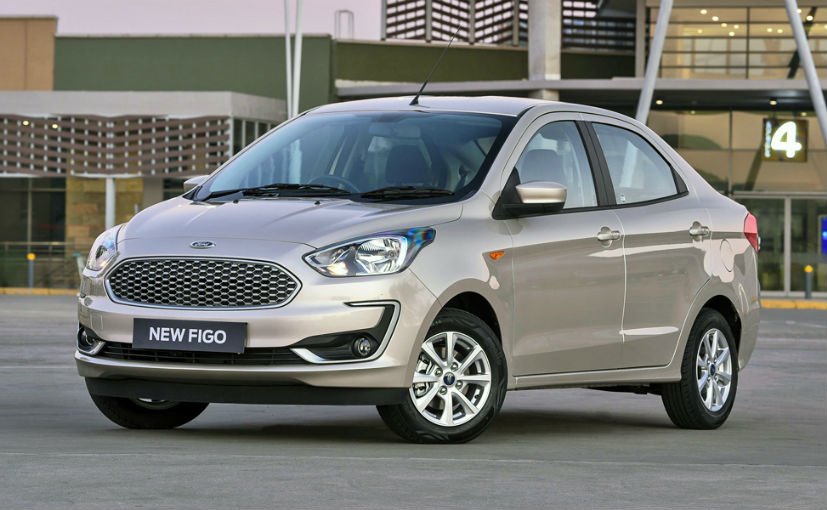 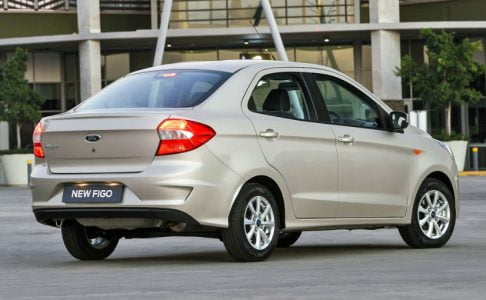 Inside, Ford has offered the Figo Sedan with a redesigned dashboard which is similar to the one on the Freestyle crosshatch. This dashboard will also hold a 6.5-inch touchscreen infotainment system which also is equipped with Ford’s SYNC 3 technology. Along with this, the infotainment unit is compatible with Apple CarPlay and Android Auto. Along with this, the list of standard equipment will be increased. 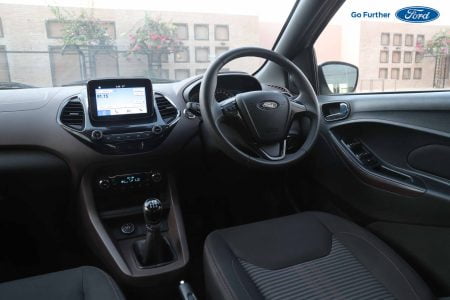 The company has also done some revisions under the hood of the Ford Aspire Facelift along with the cosmetic changes. This revision includes the Dragon series engine such as the 1.2 litre and 1.5 litre three-cylinder petrol mills could make it to the engine bay. Diesel will continue to stay the same and it will be the 1.5 litre 100 PS diesel motor.

Both the engines will be matted with a five-speed manual gearbox, but only the petrol mill could be coupled with a six-speed Automatic torque converter. After the launch of the New Ford Aspire Facelift, the new Figo Facelift will be launched somewhere around the month of Feb-March 2019. Ford Aspire Facelift compact sedan has been numerously spotted testing in India. It could be launched on 4’th October.

In The Future – Mahindra Marazzo Variants That Could Come – Listed